Florida man gets 12 years in battery of deputy, police dog 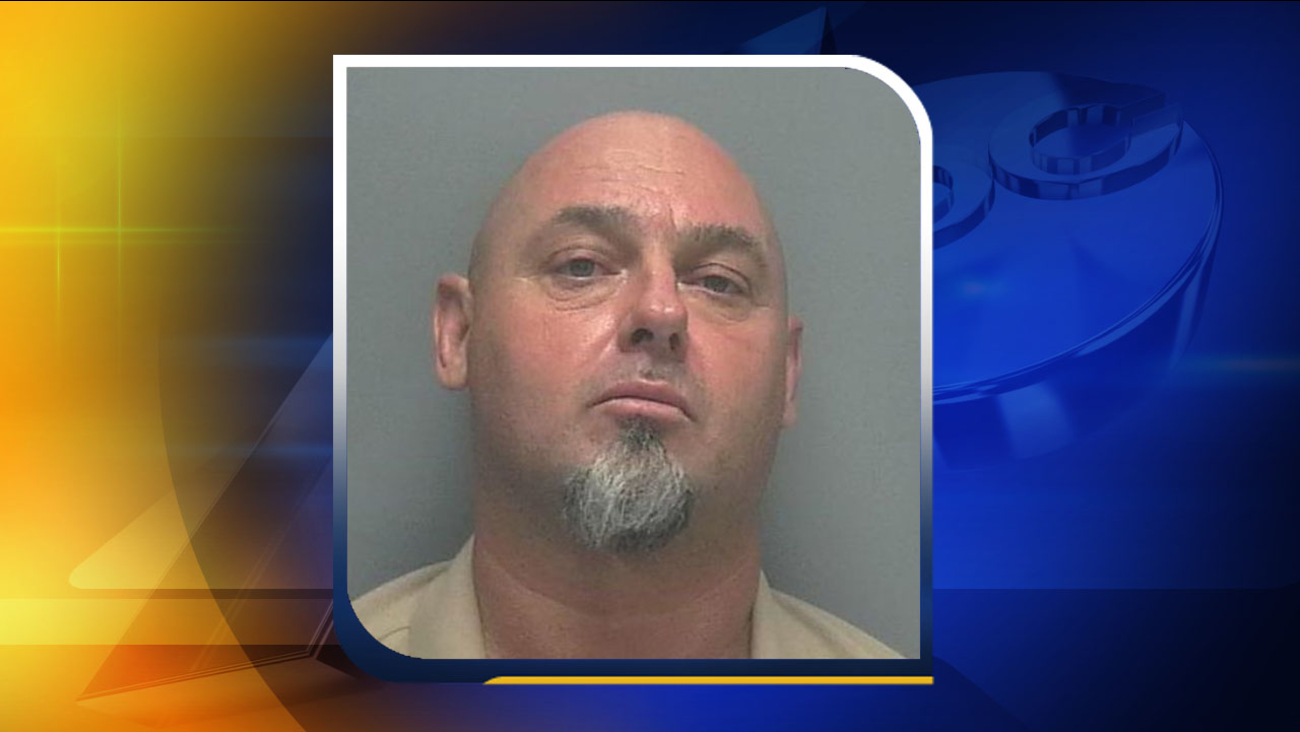 FORT MYERS, Fla. -- A Florida man has been found guilty of kicking a sheriff's deputy and a police dog.

The News-Press reports 52-year-old Dennis Lamar Flint was sentenced Tuesday to 12 years in prison for the assault.

A K-9 unit found Flint in a nearby backyard.

The release says deputies attempted to arrest Flint, who then kicked a deputy in the chest four times.

It says Flint was then shocked with a stun gun that "appeared to have virtually no effect" and bit by a K-9. It says he kicked the dog twice and punched another deputy in the arm.
Report a correction or typo
Related topics:
floridafloridacrimepolice officer injuredassaultbattery
Copyright © 2021 by The Associated Press. All Rights Reserved.
More Videos
From CNN Newsource affiliates
TOP STORIES