'It just makes me sad and angry': Triangle man reflects on immigration news 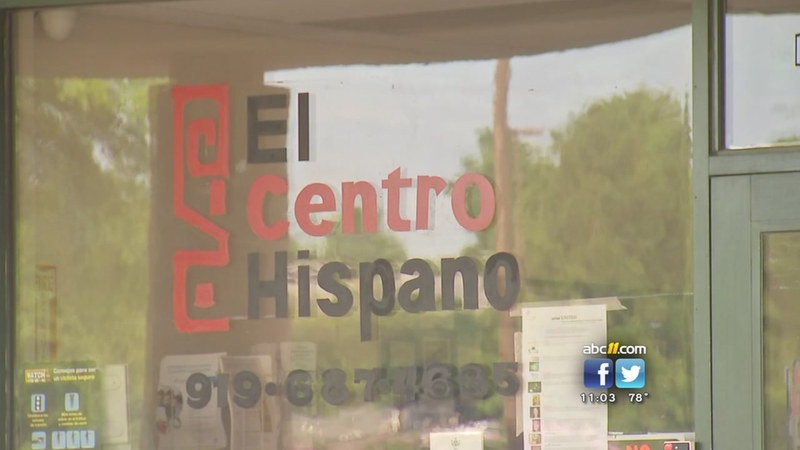 DURHAM, NC (WTVD) -- The immigration debate is having a ripple effect on a local group that empowers the Hispanic community in the Triangle.

The group is El Hispano Centro in Durham. 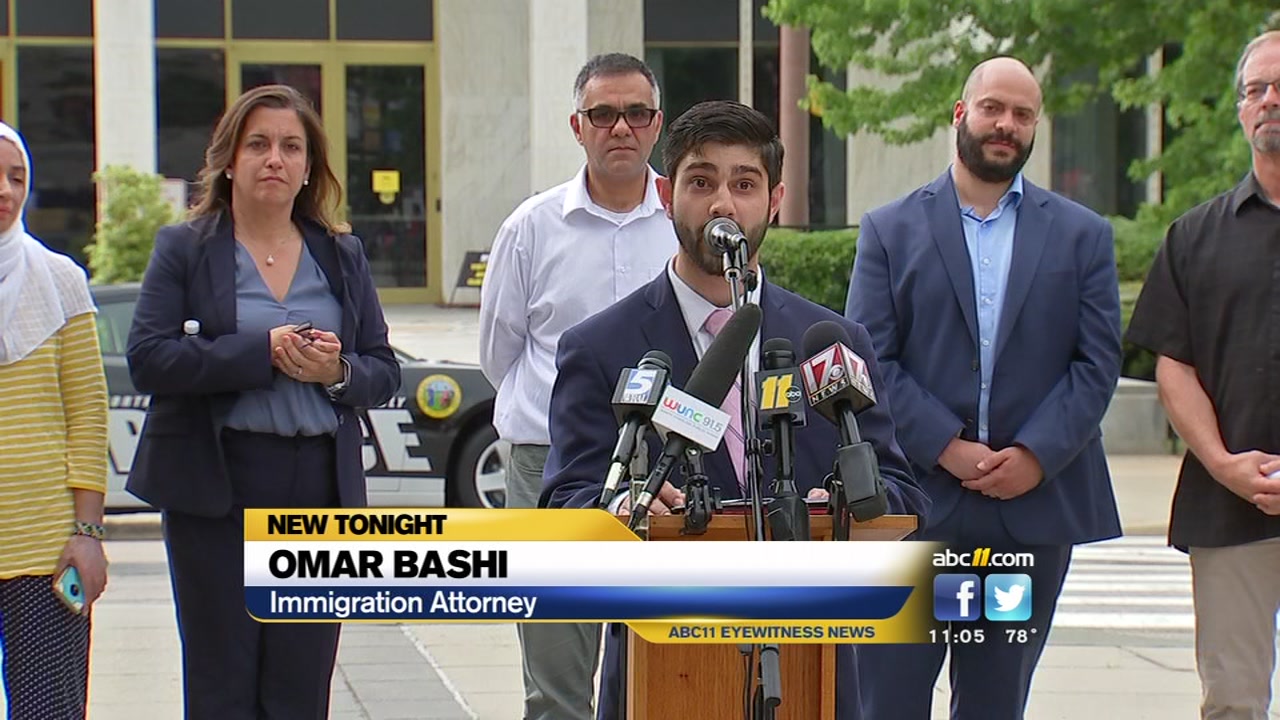 "This is an area I knew and one I grew up in," said Eliazar Posada, community engagement manager for El Hispano. "Even though I'm in North Carolina now, I still consider the valley my home. I just don't like it. It just makes me sad and angry that this is going on in my hometown."

Posada was born in Weslaco, Texas-- 16 miles from McAllen-- where a number of children are being held separate from their parents.

The Campbell University graduate said he takes calls frequently from families in the triangle after loved ones were taken into federal custody.

"We have to be the rocks that keep them from falling apart and it's really tough," he said. "Many times we're helpless. We feel helpless. We can't do anything to change the system." 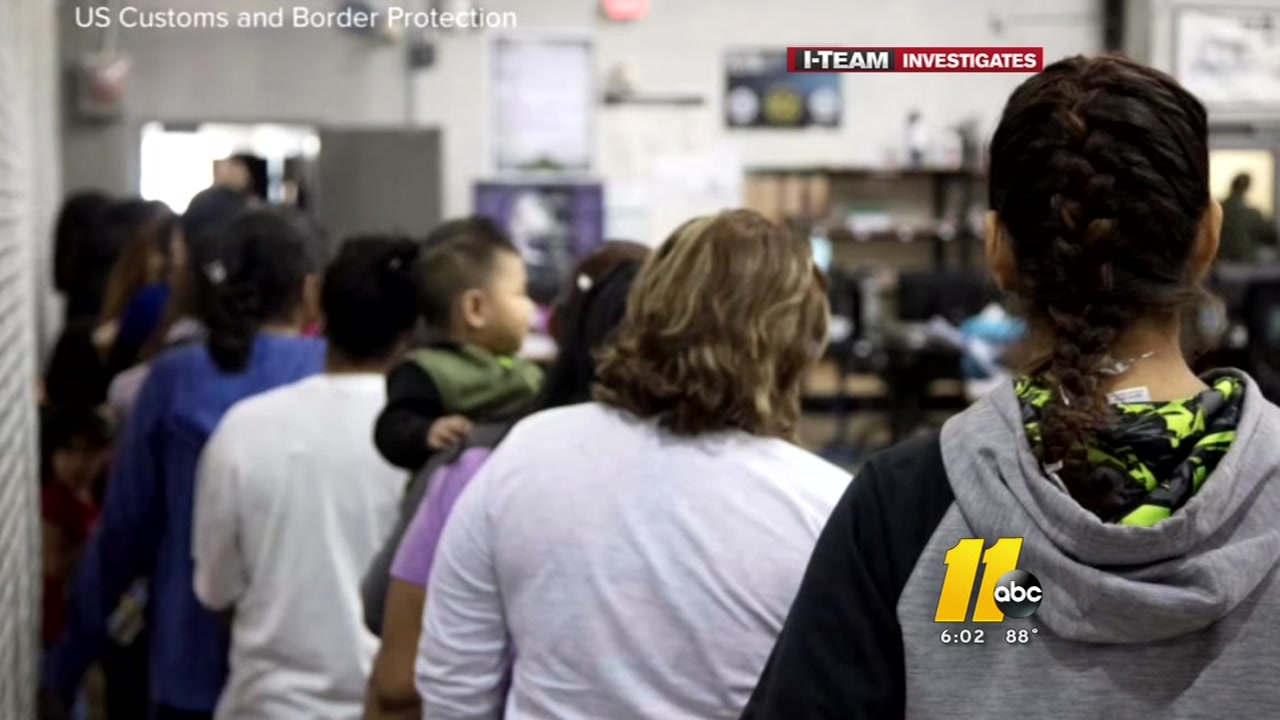 ITEAM investigates which countries North Carolina's immigrants are coming from
If the United States is the Land of Opportunity, then North Carolina is the State of Hospitality: the Tar Heel State welcomes more immigrants and resettled refugees than most others in the country, including Florida and New Mexico.

Posada did as much locally as he could this week, including helping Carrboro pass a resolution to condemn the separation of children from their families a day before President Trump signed an executive order.

"The executive order doesn't do anything for the other kids that are currently away from their parents," he said. "Let's find a way to fix this. We've been yelling for years and years saying that the immigration system is broken and it is."