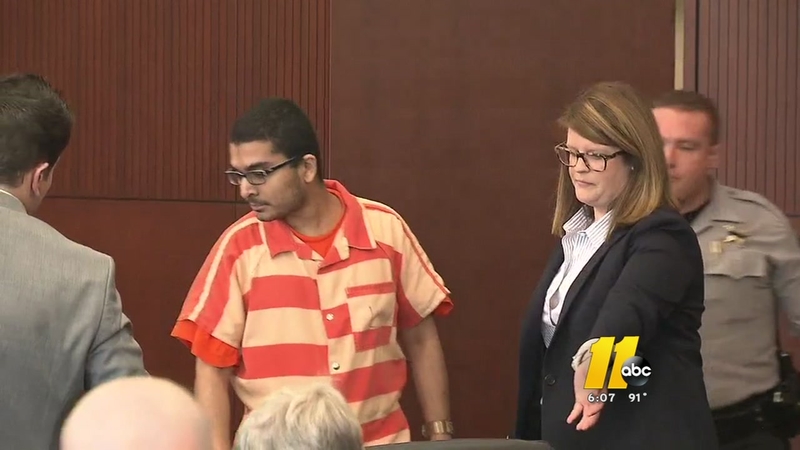 Attacker gets 18 years for machete attack on Apex girl

Victim’s father spoke very quietly. It was difficult to make out exactly what he said but the prosecutor told the judge he wants the maximum sentence for Mehta. #ABC11 Watch live: https://t.co/nLRcqbk4Fo pic.twitter.com/NJTkmaVQ8s

Mehta’s attorney says Mehta didn’t want victim to have to testify and is putting himself at mercy of court. Says Mehta planned to kill himself but police arrived too quickly. #ABC11 pic.twitter.com/BLpOrE0aBv 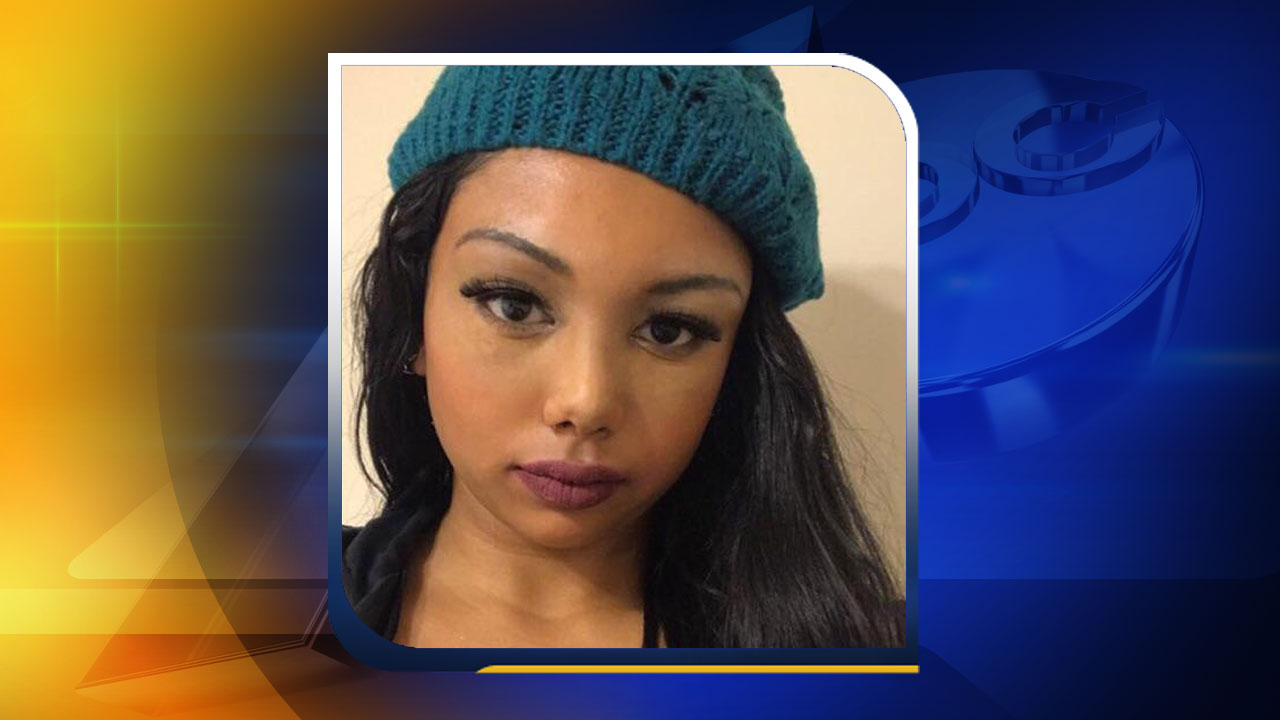 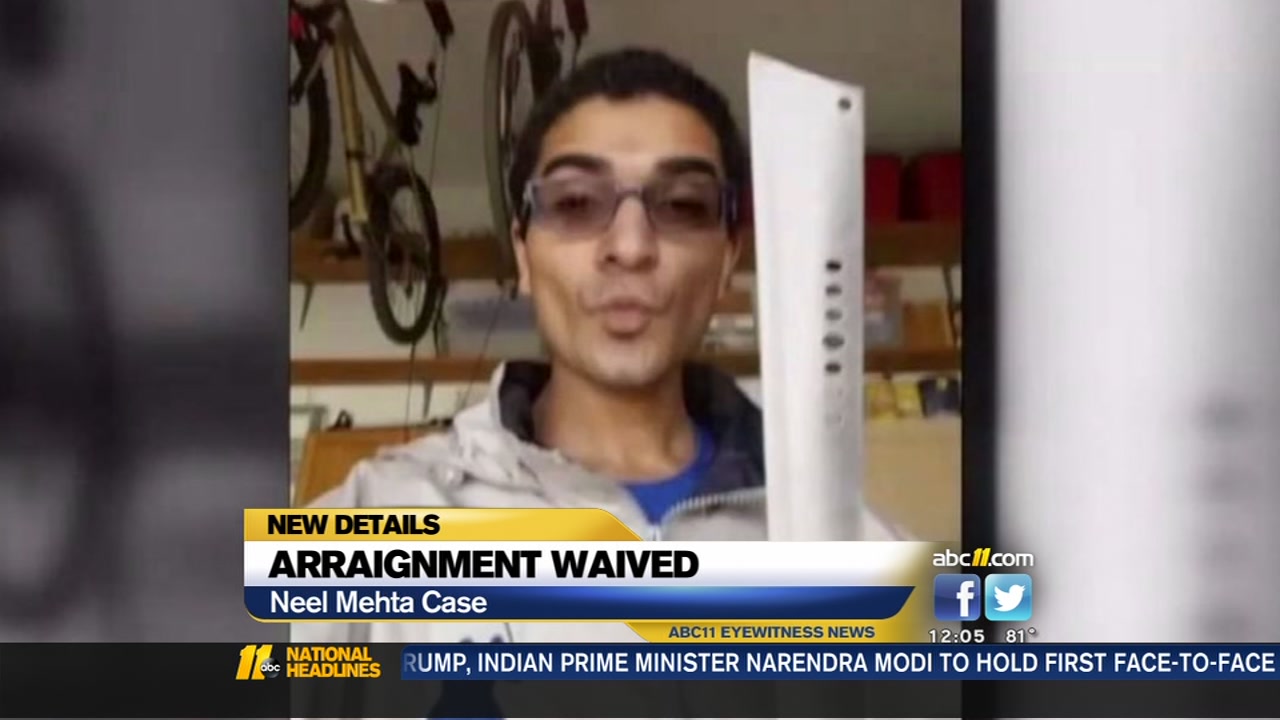 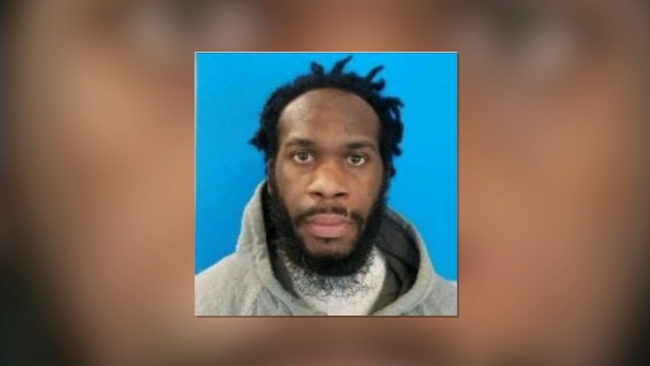 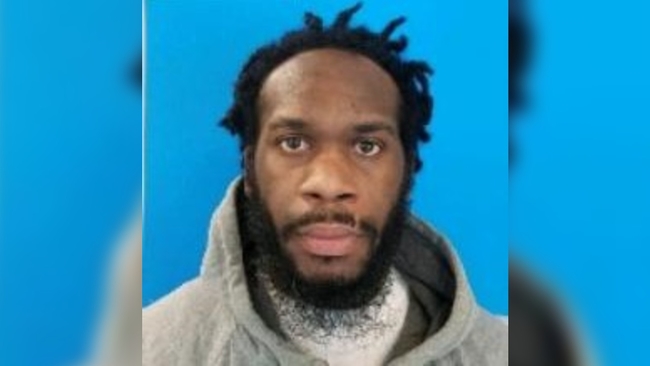 'Armed and dangerous' man accused of shooting at Hoke deputy

2-year-old shot in the leg in Goldsboro; 17-year-old arrested 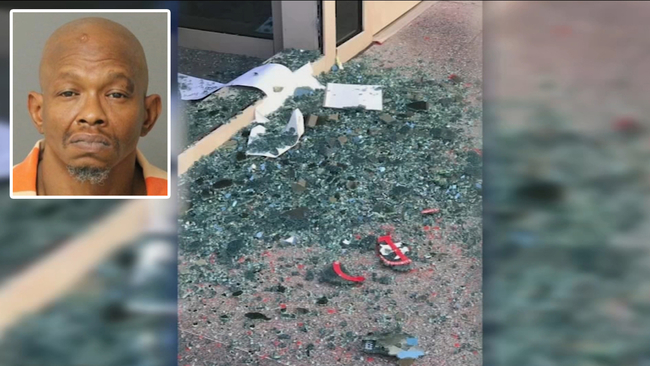