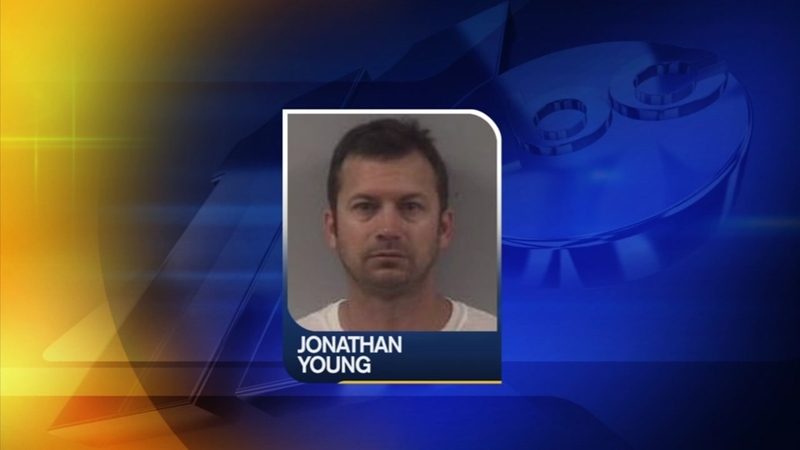 Benson man accused of sexual assault of girls at church

BENSON, NC (WTVD) -- A Benson man has been charged with sexually assaulting underage girls at a church, according to the Johnston County Sheriff's Office.

Authorities said the assaults occurred between 2003 and 2013.

In both cases, the victims said they met Young through Firstborn Baptist Church in north Benson.

The alleged sexual assaults occurred inside the church, the sheriff's office added.

The church website said that it's also the home of Gateway Christian School, but it is unknown if the victims attended the school or were members of the church.

Young is charged with 13 sex-related offenses including multiple counts of first-degree rape of a child, statutory rape and taking indecent liberties with a minor.