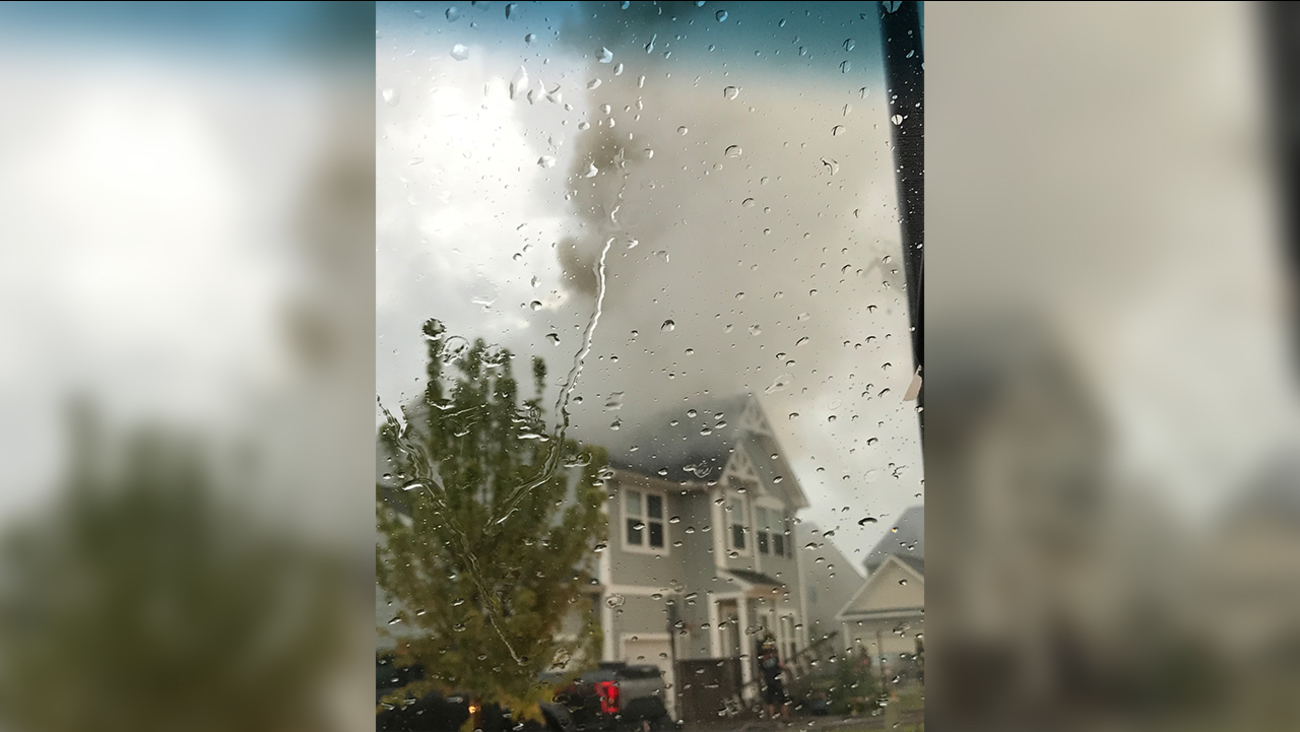 DURHAM, N.C. -- Five adults and three children have been displaced after lightning struck a two-story residence in Durham Friday afternoon.

Durham firefighters responded to multiple calls of a home being on fire after a lightning strike.

25 firefighters arrived on Excalibur Drive around 4:49 pm. and got the flames under control in about 20 minutes but remained on the scene for two hours.

There was heavy damage to the attic and second floor.