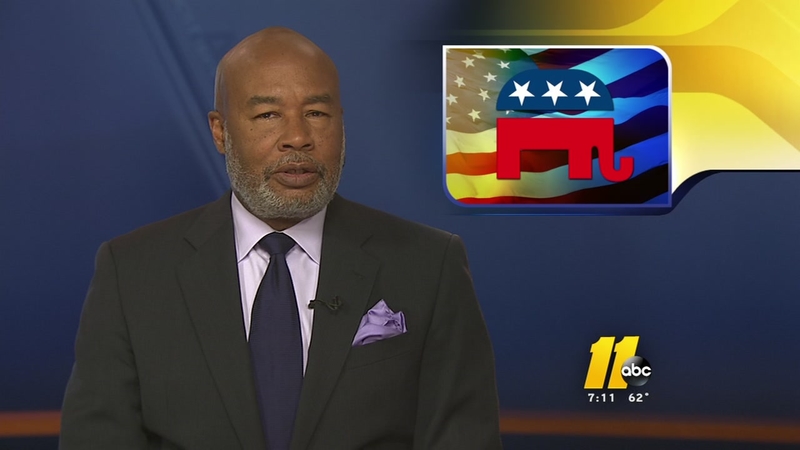 CHARLOTTE, N.C. -- Some members of Charlotte's Democratic dominated City Council are suggesting they should turn down the 2020 Republican National Convention if the party chooses the North Carolina city later this month.