Study: 50 percent of parents use cell phones while driving kids

WPVI
PHILADELPHIA -- New research finds cell phones continue to be a dangerous distraction to parents, even when they are driving with young children in the car.

A team of researchers at Children's Hospital of Philadelphia and the University of Pennsylvania School of Nursing found 52.2 percent of parents had talked on a hands-free phone while driving with a young child in the car, while 47 percent had done so with a hand-held phone.

One in three read text messages, and one in seven used social media.

The study was conducted using an online sample of 760 adults from 47 U.S. states. The respondents had to be at least 18 years old, a parent or routine caregiver of a child between the ages of 4 and 10, and had driven their oldest child between those ages at least six times in the preceding three months.
Report a correction or typo
Related topics:
health & fitnesshealthcheckdistracted drivingparentingcellphone distractionscellphone
Copyright © 2020 WPVI-TV. All Rights Reserved.
HEALTHCHECK 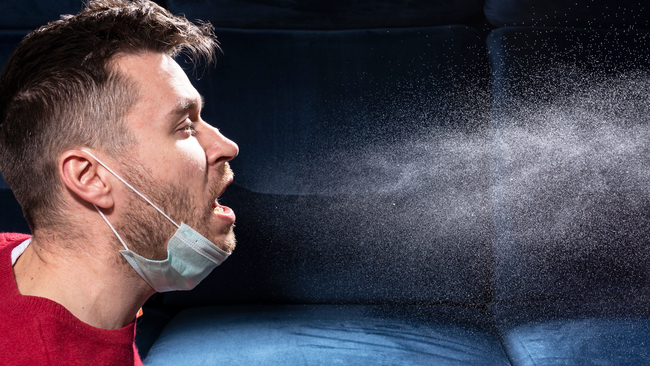 Droplets can last in air for more than 8 minutes: Study 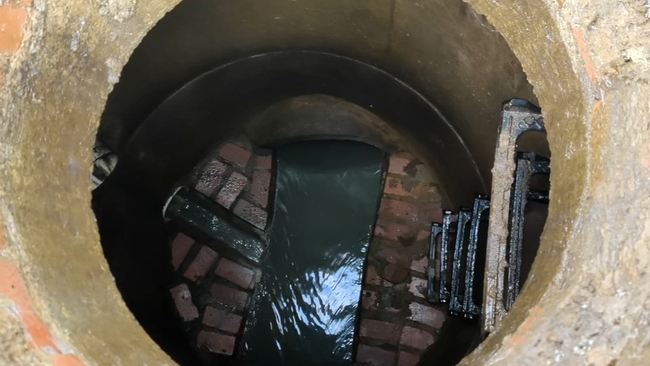 Sewers may hold better evidence on true spread of coronavirus 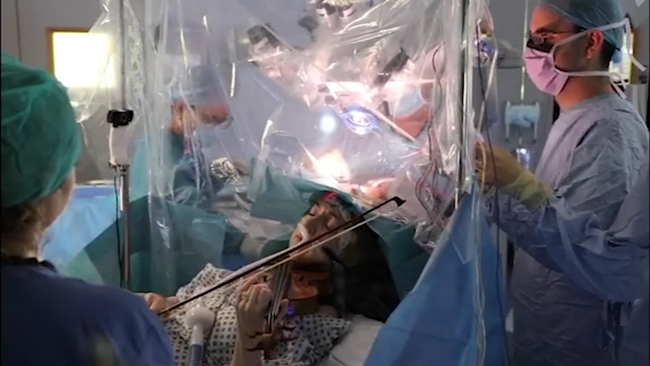