A group that extends below the shelter of the trees rallies at the Orange Country Second Amendment Rally. #abc11 pic.twitter.com/NgTv5ytKkZ

"I think we're really different in many ways," Smith said. "I thought I needed to come do my part and come down here. I thought I'd ask some people what they think. I don't have answers... it's been kind of nice. Everybody's been pleasant with me."
Report a correction or typo
Related topics:
politicshillsboroughsecond amendmentgun lawsrallynorth carolina news
Copyright © 2021 WTVD-TV. All Rights Reserved.
SECOND AMENDMENT 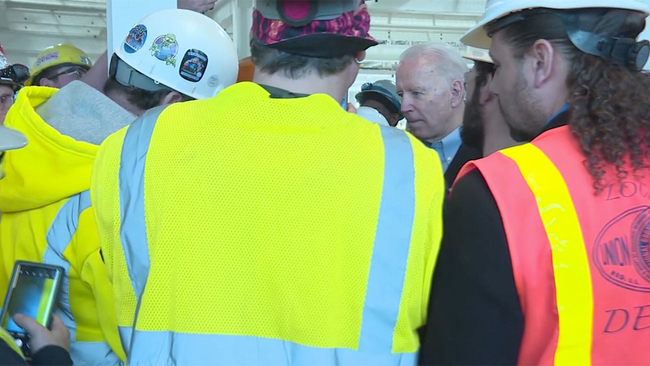 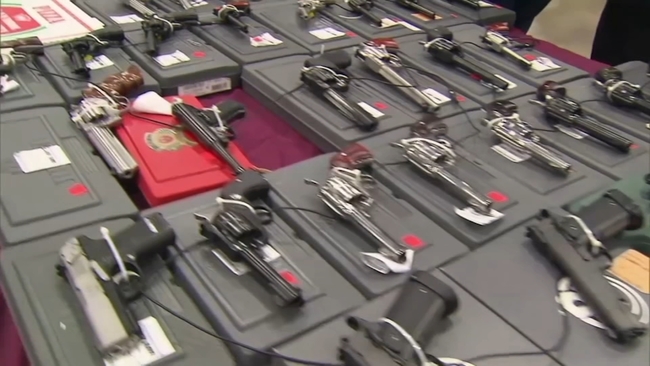 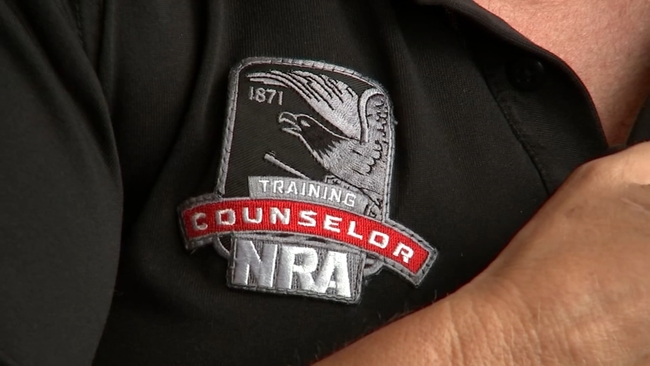 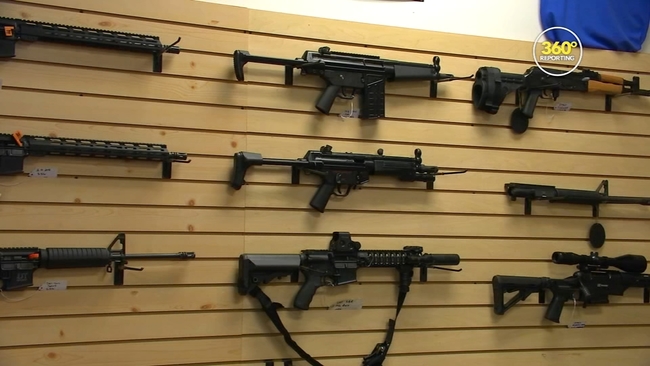