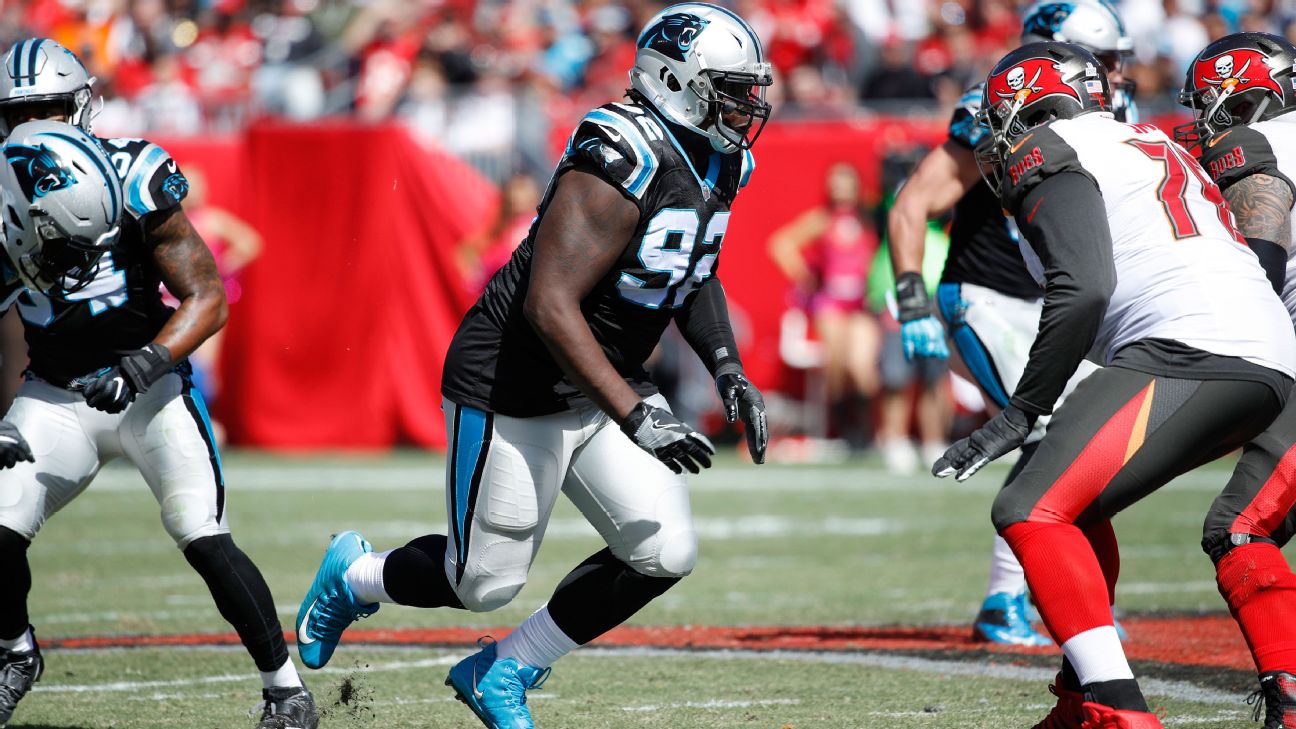 A July 24 story on ESPN.com incorrectly identified a photo of Vernon Butler due to a photo service error. The photo has been replaced.

The woman made the complaint to the South Central Patrol Station at 3:15 p.m. on July 19, a Dallas police spokesperson told ESPN on Tuesday. The incident occurred on July 14 at 2 a.m., according to the woman's report.

The woman told police she was involved in a verbal altercation with Butler at which point he "threw a drink in her face and pushed her'' down some stairs. The woman was not injured, according the spokesperson.

Butler, the 30th pick of the 2016 draft out of Louisiana Tech, is scheduled to report to training camp in Spartanburg, South Carolina, on Wednesday with the rest of his teammates.

"We just learned of the allegations involving defensive tackle Vernon Butler and we are in the process of gathering more information,'' team spokesperson Steven Drummond said.