Remember the Village Subway? Sights and sounds of the Raleigh Underground return 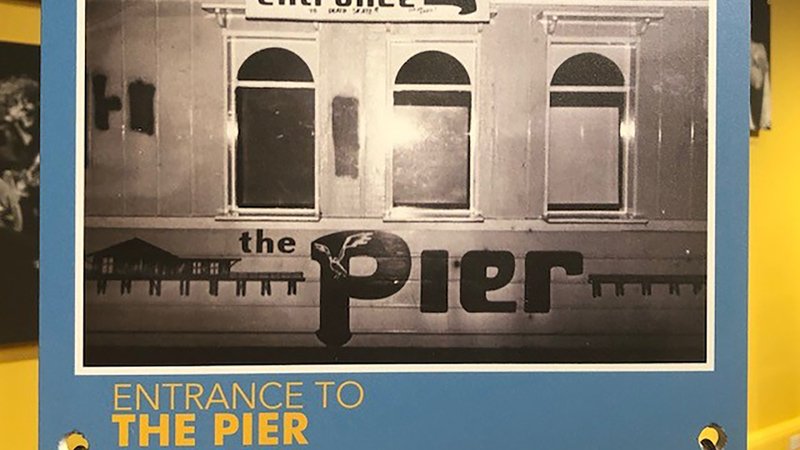 Sights and sounds of the Village Subway return to Raleigh

RALEIGH, N.C. (WTVD) -- The Village Subway came back to life at the CORMuseum Thursday night. The gathering crowd even walked past a replica of the iconic red subway train as they filtered toward the performance.

Raleighites who remember magical nights in the Village Subway will enjoy upcoming performances from bands they remember, while younger crowds can finally catch a glimpse of how the inside of the mysterious underground music venue really looked in the 1970s.

This history has been lost for decades. Now, finally, the photos and stories are being uncovered.

With live music from several Subway bands slated for October, one has to wonder: Will the magic, fun, and friendly banter of the bands revive the authentic feeling of a night in the Village Subway? 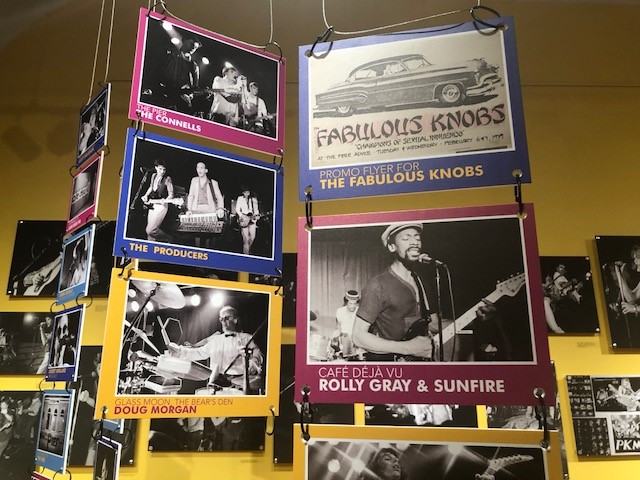 Unfortunately, not much is left of the Village Subway. The 1970s occurred before the Age of Selfies when very few people carried cameras. While a few people managed to snap a Polaroid or two, the smoky, dark atmosphere left images blurry and off-colored.

While certainly not the only professional photographer who shot the Subway beat, Chris Seward was by far the most prolific. For decades, his enormous collection of thousands of photos and negatives from the Village Subway sat in a pile in his workroom.

When interest in the Village Subway ramped up again, he pulled out his collection and got to work putting together an exhibit for the COR Museum.

Seward's Collection lifts the veil on the greatest mystery of all: What was the Subway really like? He captures stark black & white moments in time. Debra DeMilo, crawling on the floor, mouth wide in a silent punk scream, eyes bulging. Byron Mccay, laying on the stage and screaming into the mic. All the classics are there: The Go-Go's, The Connells, The Producers, Corrosion of Conformity, Flock of Seagulls -- the list is endless.

Alongside photos of Raleigh music history in action, Seward also shares photos of the clubs themselves. Today, the Village Subway is a vacant, dusty basement. But through Seward's photos, viewers can once again see The Pier, the Bear's Den, Cafe Deja Vu, and the Frog & Nightgown.

In the midst of Underground-mania, iconic Raleigh bands like the Fabulous Knobs, who hadn't played together in decades, reunited and began playing local shows again.

Arrogance has played several shows in the past couple of years. Robert Kirkland and Rod Abernethy played for sold-out crowds at the COR Museum on July 26.

Dex Romweber and The Flaming Lips will be performing at Hopscotch Music Festival this year.

Certainly, more bands will soon be gearing up to play together again. Raleigh wants its music history to come alive once again. 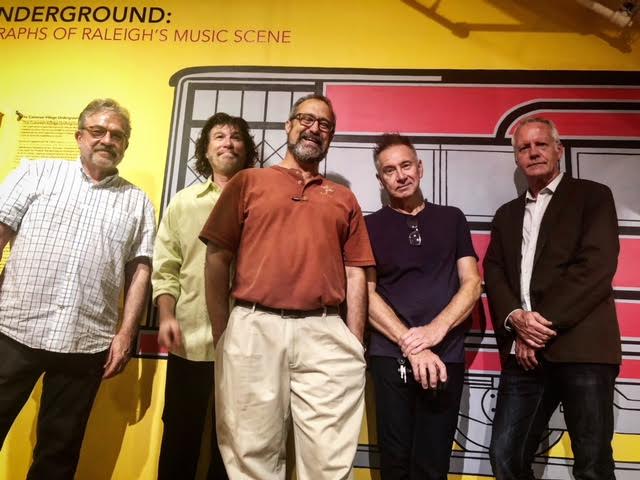 For the first time in decades, band members from The Fabulous Knobs and Arrogance, two of Raleigh's most popular bands in the 1970s and 80s, posed together in front of the iconic red subway train.

The exhibit will be open throughout the rest of 2018. The COR Museum hopes crowds from Hopscotch will take a moment to visit this unique look at the history of our city's music scene. T-shirts and memorabilia are on-sale, including photos taken inside the Village Subway -- a chance to take a piece of history home before it disappears once again.

After being locked away for far too long, the history of the Village Subway is available for everyone to see and hear. 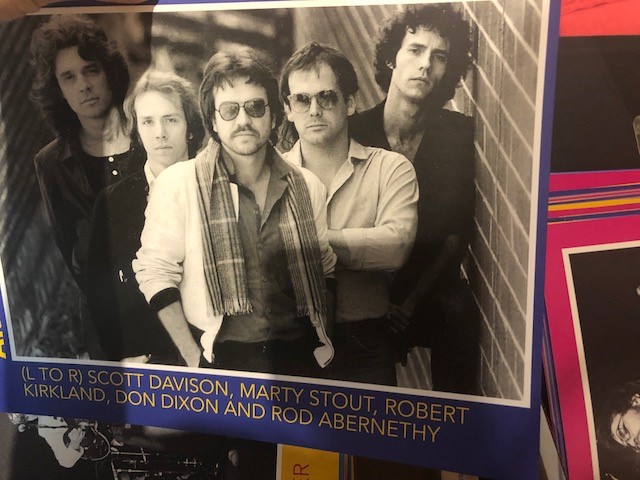 Learn more about the exhibit on the COR Museum website.