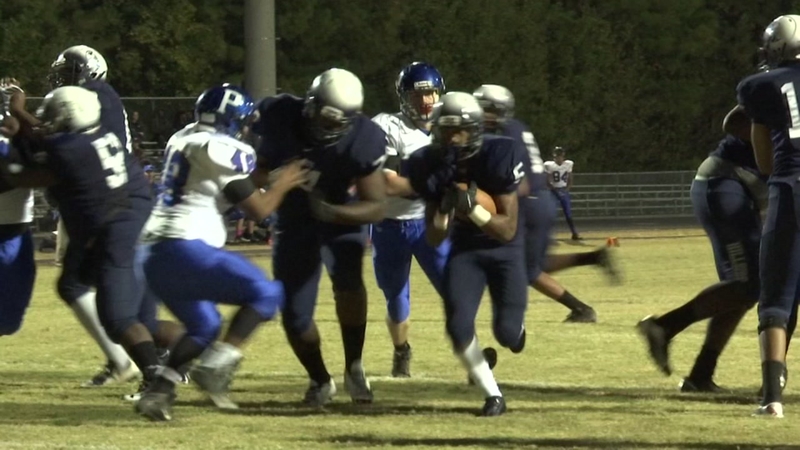 DURHAM, NC (WTVD) -- NC Central football dropped a minor bomb around dinnertime Thursday, announcing that former Hillside star Jamal Elliott would be suiting up for fall camp with the Eagles.

Elliott was a 4-star prospect out of high school and the 12th-ranked running back in the nation according to scouting service 247Sports.

He had offers from all three Triangle ACC schools as well as ECU and other heavyweights like LSU but ultimately committed to Oregon.

As an early enrollee, he attended spring camp with the Ducks earlier this year before opting to transfer in May

Since Oregon released him from his National Letter of Intent and because of the dropdown from FBS Oregon to Division I NC Central, Elliott is eligible to play right away. He should obviously be an instant impact player for the Eagles.

The Eagles kick off the season on September 2 against Prairie View A&M in the MEAC/SWAC Challenge at Georgia State Stadium in Atlanta. The contest will be televised live on ESPN2 at noon.
Report a correction or typo
Related topics:
sportsdurhamdurham countynccucollege football
Copyright © 2021 WTVD-TV. All Rights Reserved.
More Videos
From CNN Newsource affiliates
TOP STORIES