WTVD
DURHAM, N.C. (WTVD) -- Four additional arrests have been made in the death of a Durham restaurant owner.

All four are charged with first-degree murder in the death of Hong Zheng, the owner of China Wok, who was attacked and shot to death in his driveway in the 4600 block of Carlton Crossing Drive on April 15.

All five men are being held in the Durham County Jail without bond.

Zheng's family said they believe he was targeted, following a string of robberies during the past few years. 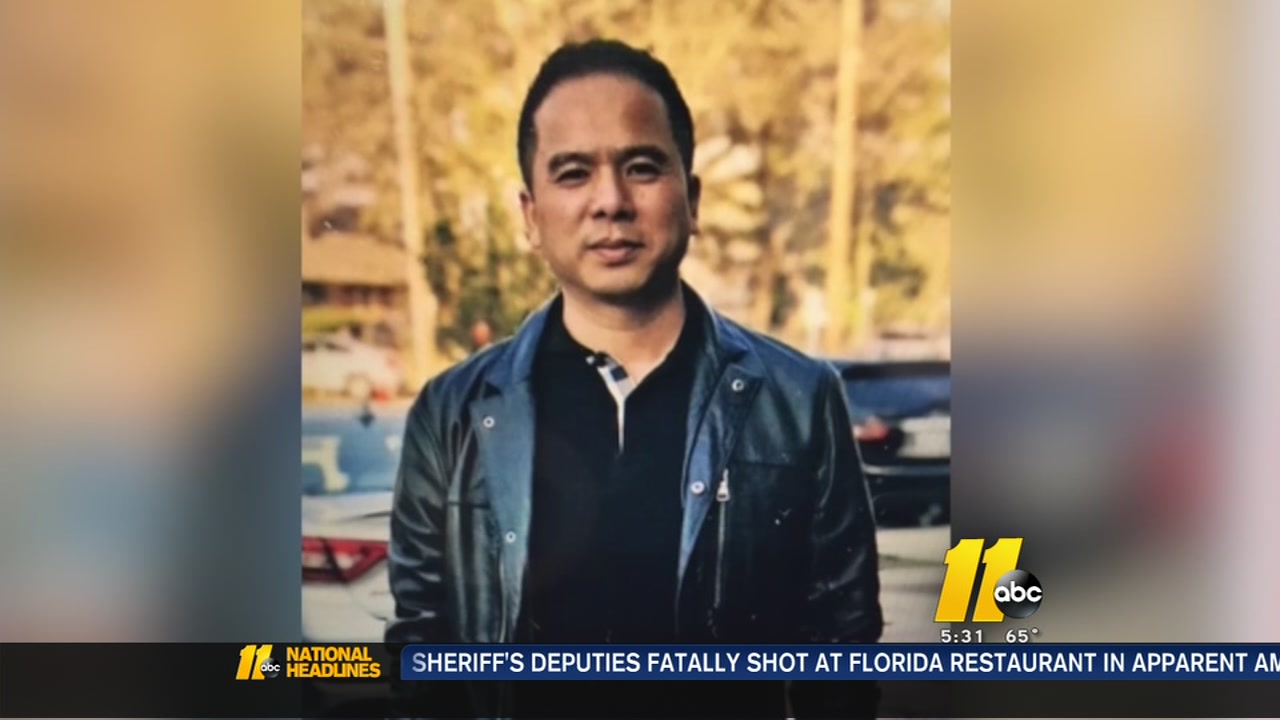