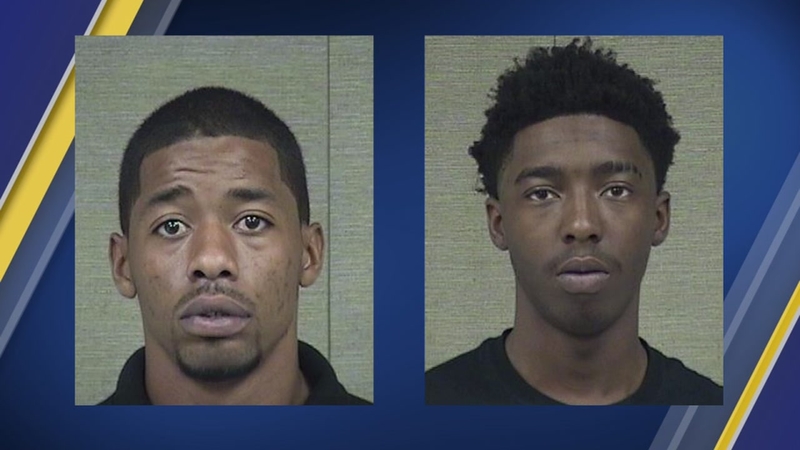 DUNN, N.C. (WTVD) -- The Harnett County Sheriff's Office has arrested and charged four people after a person was found dead in a car, apparently of gunshot wounds.

Harnett County Sheriff's deputies found the victim in the car at 4367 US 301 N. in Dunn. He was later identified as Demetrius Monte Johnson, 21, of Fayetteville.

Although it looks like Johnson died from gunshot wounds, the sheriff's office said it is still early in the investigation.

In addition, Charlotte-Mecklenburg Police arrested 20-year-old Isaiah Shantrell Wilson, the next day, in connection to the case. Police found Wilson in a hotel room in Charlotte.

And on Thursday, Harnett County deputies arrested 29-year-old Tabies Quamine Holiday in connection to the case.

All four suspects have been charged with first-degree murder, attempted murder and shooting into an occupied motor vehicle, according to officials.