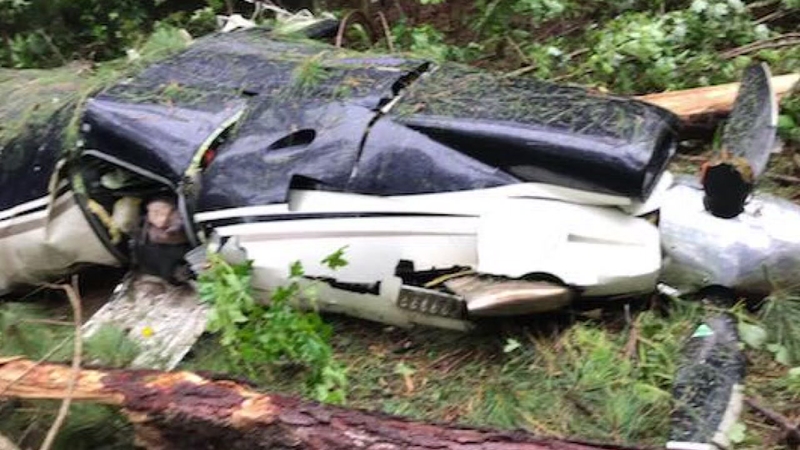 A small plane went down in Nash County Friday afternoon.

Officials confirmed Saturday afternoon that four people and two dogs died as a result of the crash.

It happened off Highway 43 near Harrison Road. A spokesman for the National Transportation Safety Board said it received a report that a plane had crashed about 1:45 p.m.

According to the FAA, four people were aboard the plane, which was a Piper PA-46. The FAA says the plane was enroute from Naples Airport in Florida to Easton/Newnam Field in Maryland.

Each person was a resident of Naples, Florida.

On Friday night, crews found the the wings of the aircraft on the ground.

The rest of the wreckage was seen via drone in the woods. 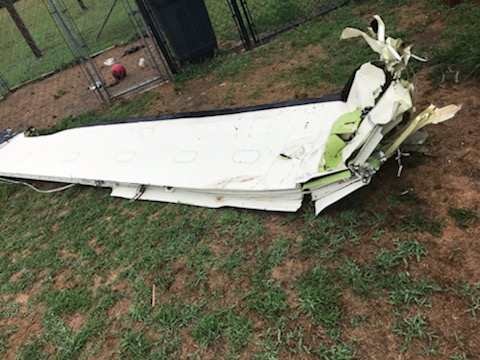 "We're speculating that the rest of the aircraft is back there, in this large wooded area here," Sheriff Keith Stone told ABC11. "And that's what's hampering our investigation right now. It's such a large land mass with trees...so that's what's slowing us down with the weather here."

It's unclear what caused the crash.