'It's going to get taxed.' Record number of people dip into 401(k); here's what to do instead

For some families, inflation, economy and higher cost for everything, including gas has led them to dip into their 401K accounts.

Budgets remain tight as holiday spending and inflations take a bite out of wallets. For some families, the financial burden has led them to dip into their 401(k) accounts.

The investment management company, Vanguard, reported a record number of people are withdrawing money from their 401(k) due to 'hardship.'

Vanguard tracks data on around five million people and said .5% of users or 25,000 took a 'hardship distribution' inn October; the highest share since the company started reporting the data in 2004. While the percentage of people is still low; financial experts call the uptick concerning.

"People are kind of feeling the pain and so, if there's not a lot of savings there, they're having to go to the only option which really should be the last option, which is a hardship withdrawal from their 401(k)," said Nicholas Pino, a certified financial planner with Capitol Financial Solutions.

Hardship withdrawals can be made if the investor demonstrates an immediate and high financial need.

Usually around .2% of people take out this type of withdrawal on average a month, according to Vanguard data.

Pino said hardship withdrawals come with ramifications. Workers generally have to pay a tax penalty for withdrawing from their 401k too soon. Some businesses also don't allow their workers to contribute to their 401K for months withdrawing money due to hardship.

"All of a sudden, you're thinking you're getting money out, but it's going to be heavily taxed, possibly penalized," he explained. "Then the market is down. So now we're doing all that and we're taking money out of our retirement plan when the market is depressed and so that can have such long term impacts on somebody's retirement."

What to do instead

Pino said workers should consider all other options first before withdrawing from their 401(k).

He said consumers should make it a practice to have other savings accounts and try to contribute a little each month. He said people should aim to get six months of income into a saving's account.

"The reality is that before even saving into a 401(k) we have to make sure that we are saving into those emergency funds, even if it's $10, $20, $50 a month, because of this exact reason," Pino said. "If we only have the 401(k) to fall back on, it really ends up being a lot less money than we anticipated with the tax expenses."

Pino said if workers do get to a breaking point they could maybe consider taking a loan out on the 401(k) as a slightly better alternative.

If workers get to a point of needing emergency cash, Pino advises talking to the HR department and a trusted financial advisor before making any decisions.

He also said, for those who can, invest in your 401 (k). The market is down so there is a great opportunity to starting growing your assets ahead of retirement. 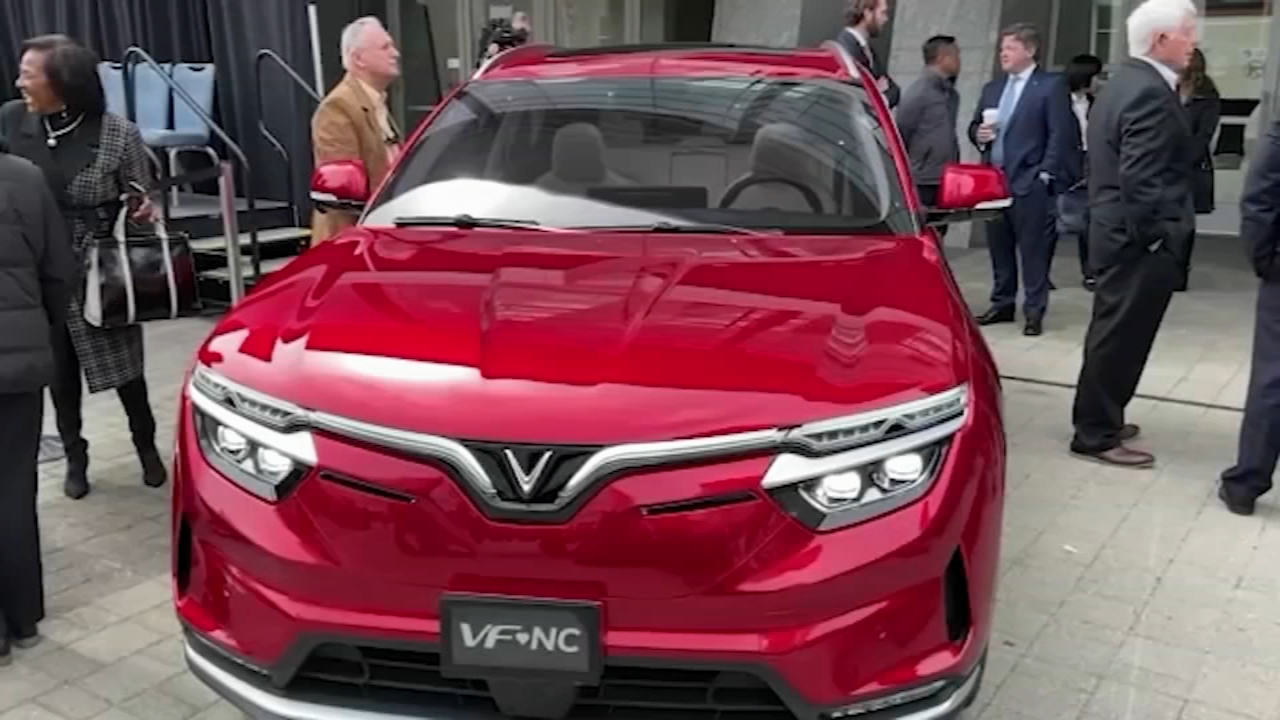 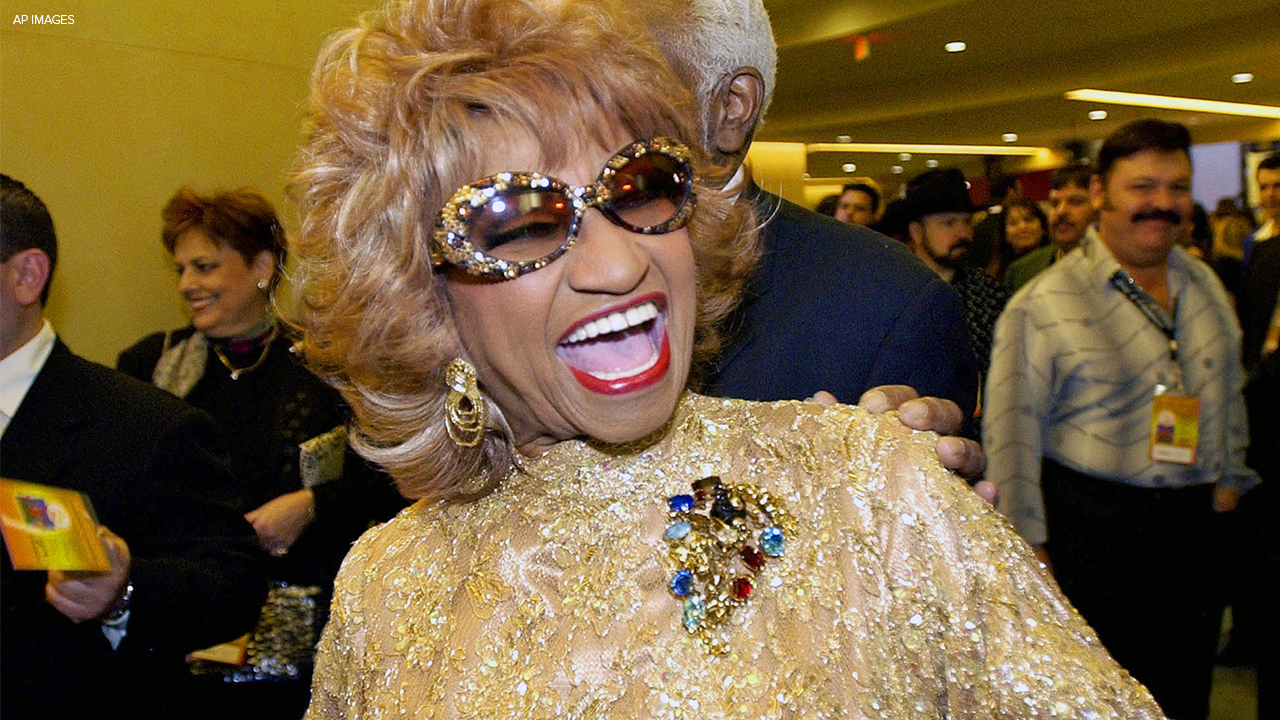