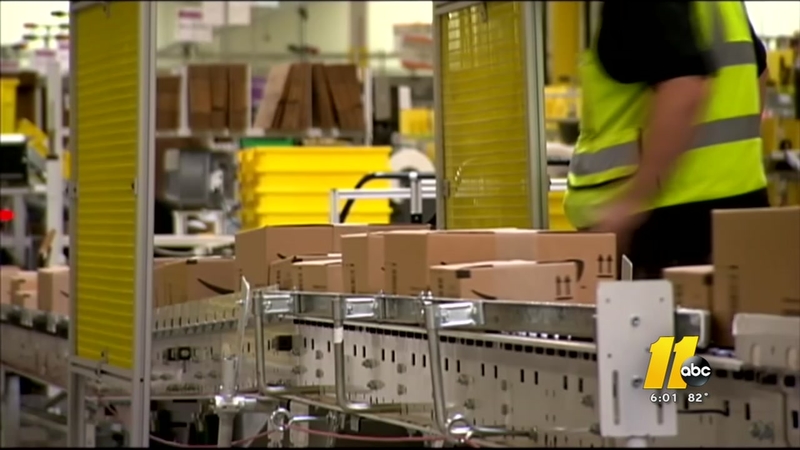 Amazon is boosting its minimum wage for all U.S. workers to $15 per hour starting next month.

The company said Tuesday the wage hike will benefit more than 350,000 workers, which includes full-time, part-time, temporary and seasonal positions.

Pay for workers at Amazon can vary by location. Its starting pay is $10 an hour at a warehouse in Austin, Texas, and $13.50 an hour in Robbinsville, New Jersey. The median pay for an Amazon employee last year was $28,446, according to government filings, which includes full-time, part-time and temporary workers.

Amazon's distribution center in Garner is expected to be completed next fall and employ more than 1,500 full-time employees. The company confirmed on Tuesday that employees will be getting paid at least $15 an hour.

Chef Jacob Boehm owns Snap Pea, a catering company in Durham that creates popup dinners they host in surprise locations in Triangle He said Amazon's announcement of raising its minimum wage for US workers to $15 an hour is good news.

"A big part of what the foundation of Snap Pea is this sort of equality, that we're all part of the same team," he said.

In addition to its unique concept, Boehm said the company is committed to paying employees a living wage of at least $18 an hour.

Amazon has more than 575,000 employees globally.

"The more people who are offering competitive wages, the more pressure that applies to the folks who think they can still slide by paying below a real true living wage to their employees," he said.

The news is encouraging for Kelly Tornow, of the Center for Responsible Lending. It's an affiliate of "Self-Help," which is part of the "Raising Wages NC" coalition. They're pushing to raise the minimum wage in North Carolina from $7.25 an hour to $15 an hour in 5 years.

"I think it's really exciting because anytime that we can build on the momentum of a large retailer like Amazon raising their wages on their own that sets a really good precedent for other employers in North Carolina to do the same," Turnow said. 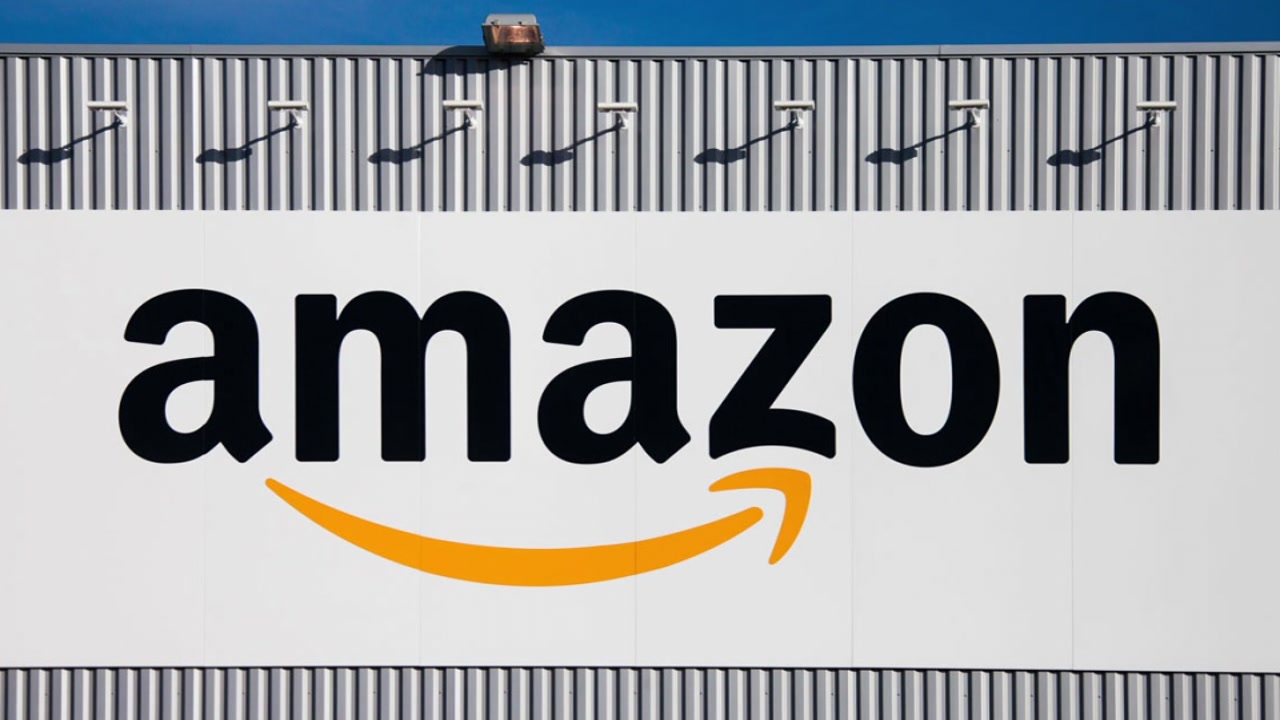 Amazon has work-from-home jobs available
With Amazon, you could let the job opportunities come to you. The company is looking to fill hundreds of virtual jobs, so you never leave home.

"I think that will create more competition for workers at higher salaries at that skill level to work in one of their fulfillment centers," Dr. Walden said. "Usually you don't need a lot of organized or professional skills-It's an entry level job so I think this would put upward pressure on lower-skilled wages in the Triangle market."

In North Carolina's most recent budget, most state workers are getting paid at least $15 an hour. Dr. Walden said that was a major step as we have been reluctant to raise our minimum wage in the state.

"I think largely North Carolina's leaders, especially the General Assembly, are aligned to leave that to the private sector," Dr. Walden said. "So I think this might be a change that would prompt many companies in the private sector to realize they're going to have to raise their minimum wage in order to attract workers."