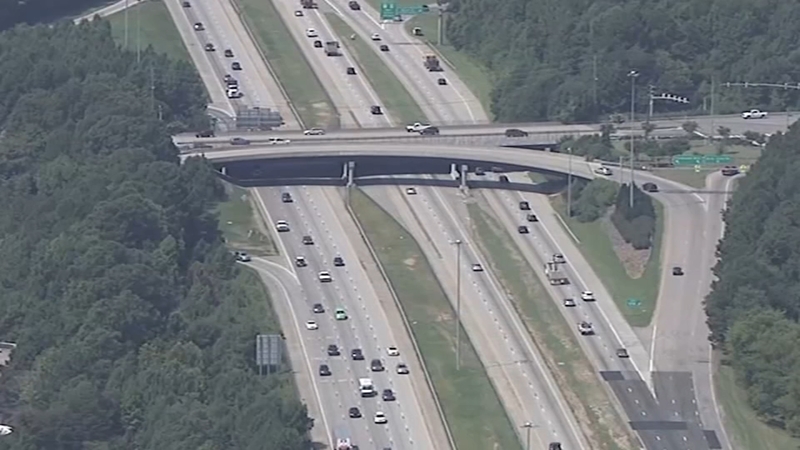 I-440 construction will affect traffic in a major way

A section of the I-440 beltline is about to become a major construction zone.

The NCDOT is preparing to widen 440 from Wade Avenue in Raleigh to Walnut Street in Cary from four to six lanes.

Construction is scheduled to begin later this month.

In Raleigh on Thursday, project designers got an earful from concerned residents.

"Huntington is a two ... it looks like they've created an issue so people can drive through here real fast," said Bruce Miller, of Raleigh.

A steady stream of people filed into the McKimmon Center at NC State University to voice their concerns about this project.

Improvements for this stretch of 440, which according to DOT dates to the 1960s, include widening it from four lanes to six, replacing pavement and bridges and upgrading interchanges.

One man was concerned about what this would do to the bus rapid-transit system on Western Boulevard.