DALLAS, Texas -- For the first time in history, two women have carried the same baby thanks to a new medical advance.

Bliss and Ashleigh met six years ago, fell in love, then came marriage. 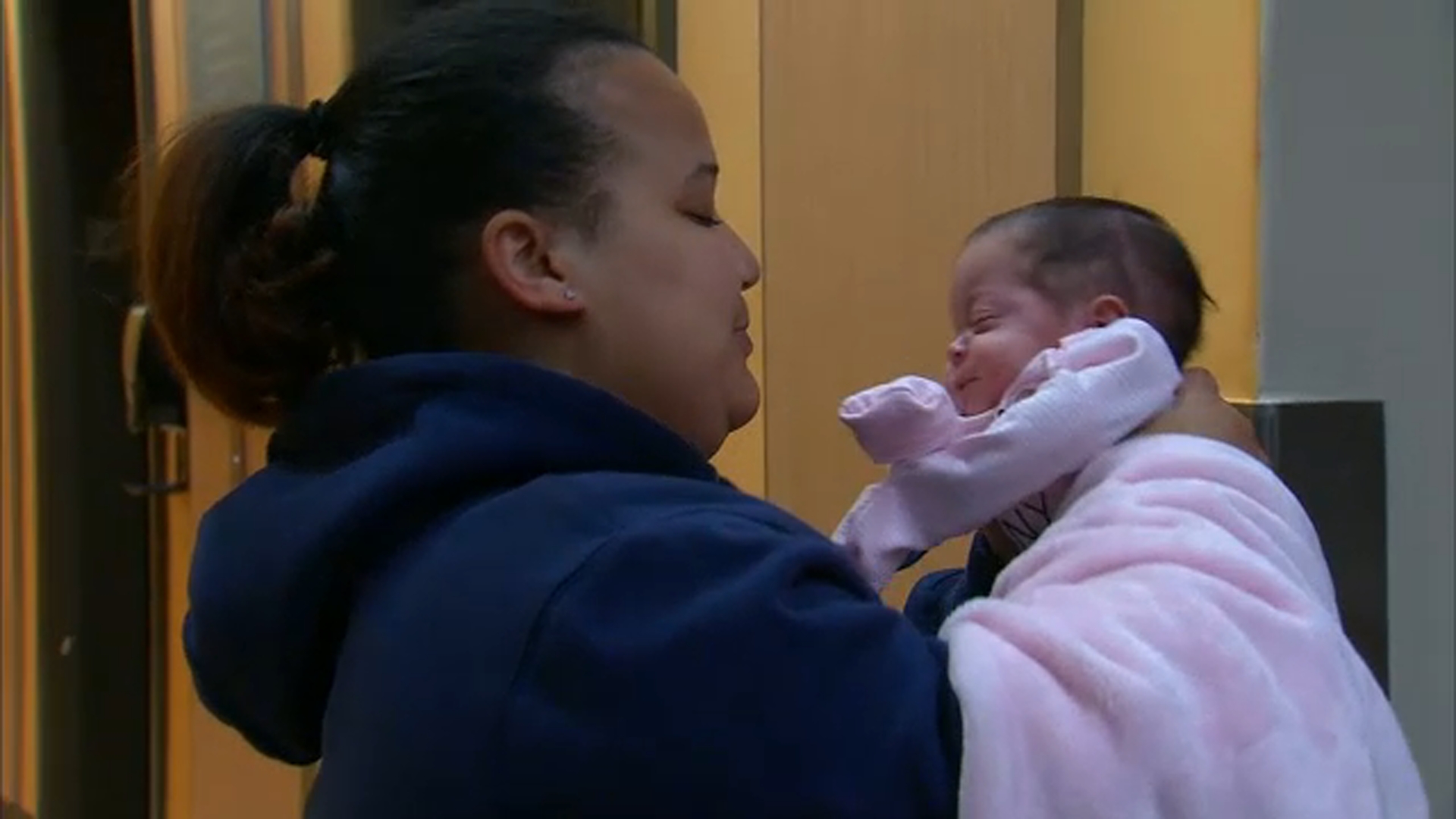 "I wanted to be pregnant for so long and so bad," Ashleigh said as she sat beside her wife, Bliss.

"I always wanted to have a child," Bliss added. "I just didn't want to carry the child."

The couple knew that welcoming their own biological child would require a sperm donor, and some creativity.

"Obviously, us being two women, we were like how can we make this happen?" Ashleigh said. "We felt like there has to be a way."

It turned out, there was a way for both women to carry their own baby. 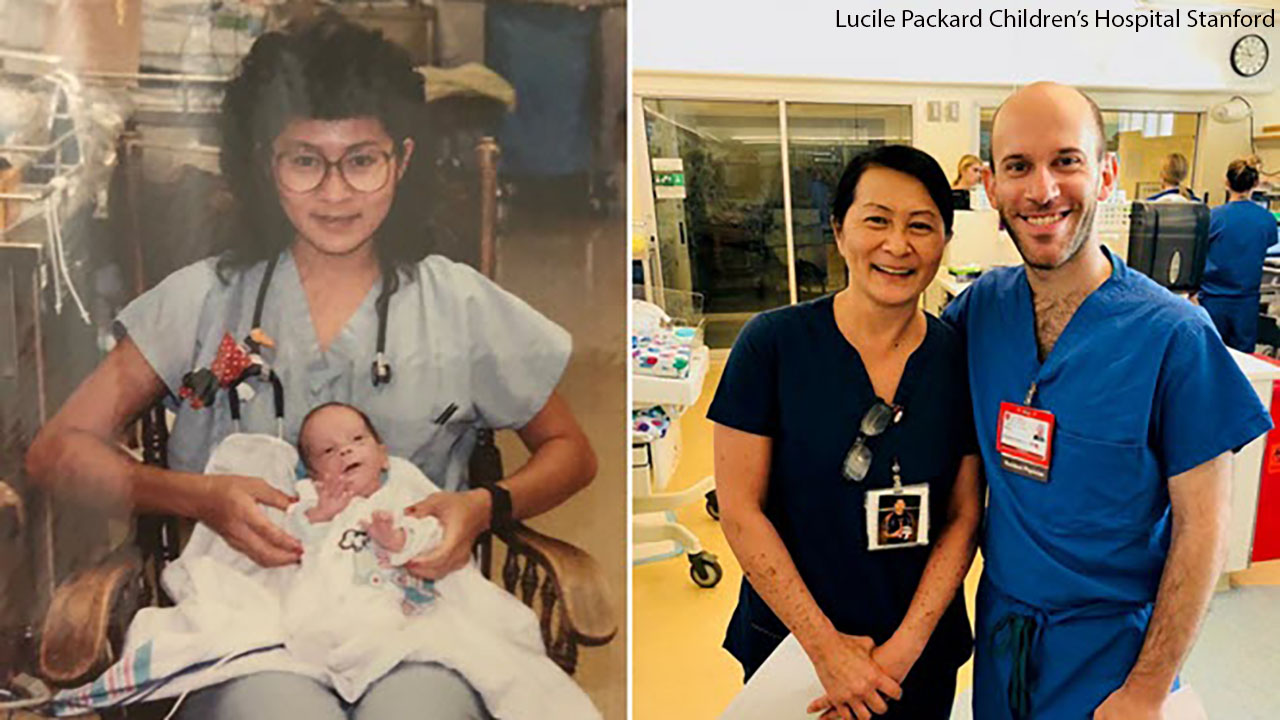 Fertility specialists Dr. Kathy Doody and husband Dr. Kevin Doody at the CARE Fertility in Bedford were the first to try reciprocal effortless In Vitro Fertilization using radical technology, which gave Bliss and Ashleigh a shot at motherhood.

"We were just talking one night at home and I said, 'You know, I think we could use this for a same-sex couple,'" Dr. Kathy recalled. "And Kevin said, 'I think you're right. I think we could.'"

Here's how the process works. It starts like traditional IVF.

"Bliss went through the stimulation of her ovaries and the egg harvest," Kathy said.

Instead of placing the sperm and Bliss' eggs into incubators in a lab, which is called reciprocal IVF and has been carried out for same-sex couples for years, they go into the chamber of the INVOcell device immediately after egg retrieval. The device is placed into Bliss' body for five days where early embryo development begins.

"She got the embryo off to an early start," Kathy said. "The eggs fertilized in her body and when they returned five days later, we removed the device and froze the embryos."

Because embryos don't have livers, kidneys or lungs, traditionally, electromechanical devices like incubators are used in labs to remove toxins and try to maintain a supportive environment for the embryo.

"It turns out, not surprisingly, that the woman's own body is a very good incubator," Kathy said, clarifying how INVOcell works. "We have livers, kidneys and lungs so we're able to provide those same services to the embryo more naturally."

Next, it's Ashleigh's turn.

Doctors evaluated Ashleigh's uterus, gave her estrogen and then progesterone, waited for the right time and transferred her wife's embryos to her body. They got pregnant on the first try.

The cost of effortless IVF using INVOcell is approximately half the cost of traditional IVF, which usually runs between $14,000 and $16,000 with medication.

Reciprocal effortless IVF, which is the process Bliss and Ashleigh underwent, is about $8,000 with medication, compared to traditional reciprocal IVF involving lab incubators that cost roughly $15,000 to $20,000.

Kathy responded to critics who may believe that this science is contrary to religious beliefs.

"Well, I would respectfully disagree with them," Kathy said. "I think that family, relationship, children is exactly everything that was meant to be in our world."

"It was everything I hoped it would be," Ashleigh said.

Stetson is a happy, healthy 5-month-old baby. Bliss and Ashleigh are busy with motherhood.

"No one really knew it was possible but it worked magnificently," Bliss said.

The couple have two additional frozen embryos from Bliss that they could use the same way unless Ashleigh wants to use her eggs next time because only Bliss' genes transferred to Stetson.