WTVD
HOKE COUNTY, N.C. (WTVD) -- After months of investigations, the North Carolina State Bureau of Investigation found that there was not widespread payroll fraud in Hoke County. However, two former government employees were indicted for fraud.

In a 40,000 page report to the District Attorney, the SBI found that the 34 individuals identified in the Cherry Bekaert report have been cleared of any criminal wrongdoing.

The investigation also showed that four of the five sheriff's office employees identified by the original complainant did not engage in payroll fraud. Those 4 individuals were cleared of any criminal wrongdoing.

Still, the SBI did find evidence of criminal activity. On Dec. 12, the SBI presented its findings to a Hoke County Grand Jury. 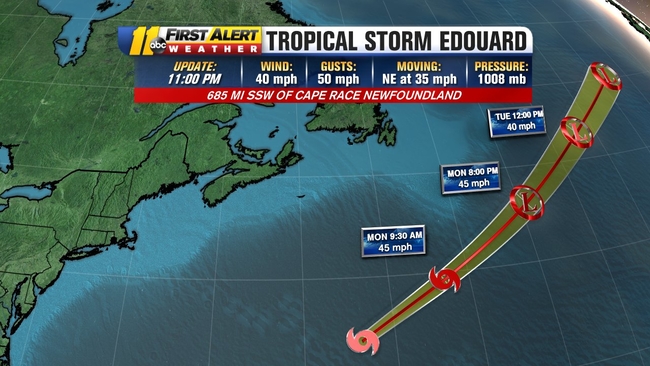