ABC welcomes back its #TGIT lineup 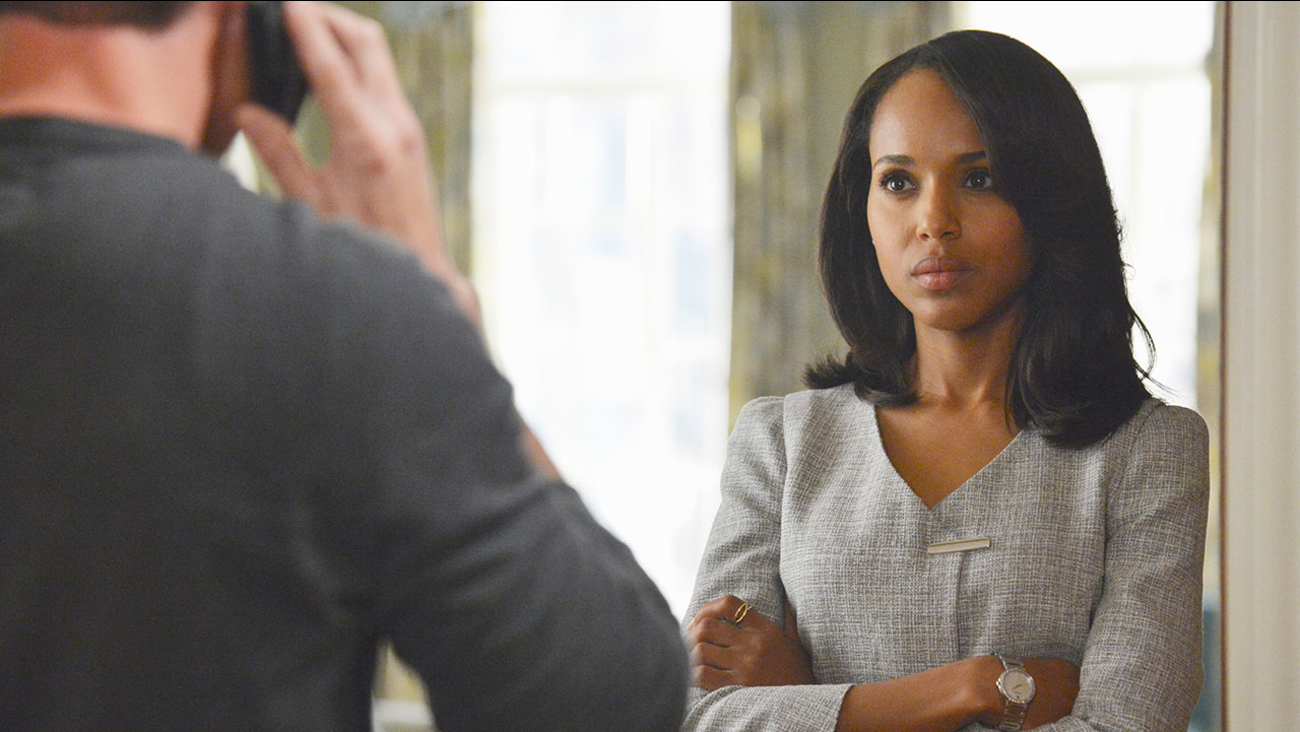 "Grey's Anatomy," "Scandal," and "How to Get Away With Murder" return as ABC's #TGIT lineup kicks back in full gear. (ABC)

No need to worry, TV fans, because ABC's #TGIT lineup has finally returned.

That's right, your Thursday night favorites like "Scandal," "How To Get Away With Murder," and "Grey's Anatomy" are back on ABC. But since it's been a while since you last hung out with Olivia Pope, Annalise Keating, and Dr. Meredith Grey, here's a recap of where these shows were left off.

#TGIT kicks off with a new "Grey's Anatomy," featuring special guest stars Geena Davis and Kelly McCreary. This episode will pick up with Derek preparing for his move to Washington D.C. as Meredith tends to the hospital. Jackson and April handle some unwelcome news, and Arizona and Amelia determine the best way to approach Dr. Herman. The newest episode of "Grey's Anatomy" will air at 8 p.m. ET/PT / 7 p.m. CT on ABC.

Where is Olivia Pope? The newest episode of "Scandal" will hope to answer that, written by Ms. Shonda Rhimes herself. Titled "Run," the episode picks up from Olivia's point of view, following her night of bad judgment after taking a shot at her father Rowan Pope and sharing a romantic moment with Jake. But Pope suddenly disappeared, leaving behind a trail of red wine. Find out where Olivia went by watching Scandal at 9 p.m. ET/PT / 8 p.m. CT on ABC.

How to Get Away With Murder

The newest addition to the #TGIT lineup picks up the day after Sam's murder. All the students are called in to help Annalise locate her missing spouse. Plus, a new visitor will cause even more conflict for Annalise and her students, in the season's most buzzed about new drama. "How to Get Away With Murder" comes back at 10 p.m. ET/PT / 9:00 p.m. CT on ABC.
Related topics:
arts & entertainmenttelevisionhow to get away with murderabc scandalabc
Copyright © 2021 WTVD-TV. All Rights Reserved.
More Videos
From CNN Newsource affiliates
TOP STORIES