WTVD
By Mark Armstrong
Both Daniel Jones and Joe Giles-Harris are leaving the Blue Devils a year early to chase their NFL dreams. It's a no-brainer in both cases, but most especially for Jones, who's projected as a likely first-round pick, a status only cemented by Oregon QB Justin Herbert's decision to return to the Ducks for his senior season.

In retrospect, it seems laughable that Jones entered Duke as a walk-on out of Charlotte Latin HS. After a redshirt year, he was thrust into the starting job at least a year earlier than expected. There were struggles that first season, most notably a five-interception performance vs Virginia. Still -- it was fairly immediately apparent that Jones had the stuff. Six-foot, 5-inches with an arm, athleticism and serious brains for the game.

Daniel Jones statement on leaving Duke a year early for the Draft: pic.twitter.com/CG5J1h1GyZ

Jones' development was furthered by summer sessions at the Manning Passing Academy, learning from David Cutcliffe's two main claims to QB whispering fame, Peyton and Eli. His senior season was marred by a collarbone injury, but there were several moments of brilliance. He was clinical in season-opening wins over Army and Northwestern, two wins that ended up looking very impressive by the end of the year. He smoked UNC to the tune of 5 total touchdowns and went one score better against Temple in the Blue Devils bowl win.

Here’s what Cut had to say about Daniel Jones: pic.twitter.com/l45KoJeezn

While never a big talker with the media, Jones had the adoration of his teammates to the point that Zack Harmon even implored us press folks to talk more about Jones' leadership abilities following the Devils third straight win over UNC. Much of NFL success at the QB spot is about landing in the right spot - but it appears Jones has all the tools to make a go of it in the NFL as well.

Giles-Harris won't be a first round pick, but he'll make some team in round 2 or 3 very happy with his relentless nose for the ball. The Blue Devils leading tackler the last three seasons, he was an All-ACC first-team linebacker in both 2017 and 2018 (and an All-American in 2017). Giles-Harris missed the final third of Duke's campaign this year with an MCL injury. It's not expected to impact his draft status.

Here's Giles-Harris' statement on declaring early for the draft: pic.twitter.com/sAza545buX

David Cutcliffe had only glowing things to say about Giles-Harris:
"Congratulations to Joe for putting himself in a position to continue his football career. We are thrilled for him and his family as this opportunity presents itself. We could not be more appreciative of Joe's commitment and dedication as he has represented our program both on and off the field to the highest degree. Two-time first-team All-ACC linebackers don't come around very often and while Joe will be missed, we wish him the best of luck."

Both Jones and Giles-Harris already have their degrees.
Report a correction or typo
Related topics:
sportsdurhamnflfootballdukesportsduke blue devils
Copyright © 2020 WTVD-TV. All Rights Reserved.
DUKE BLUE DEVILS
After historic loss, No. 6 Duke has eyes on Va. Tech 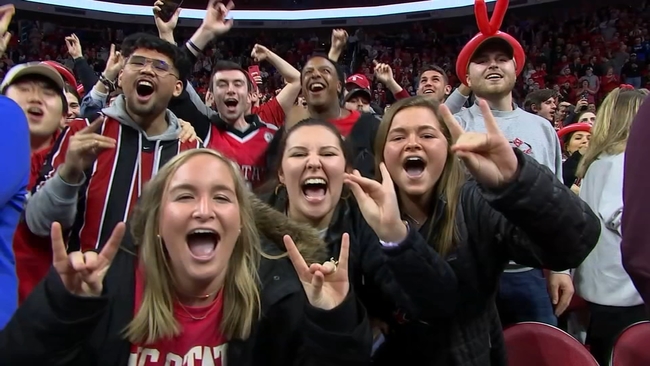 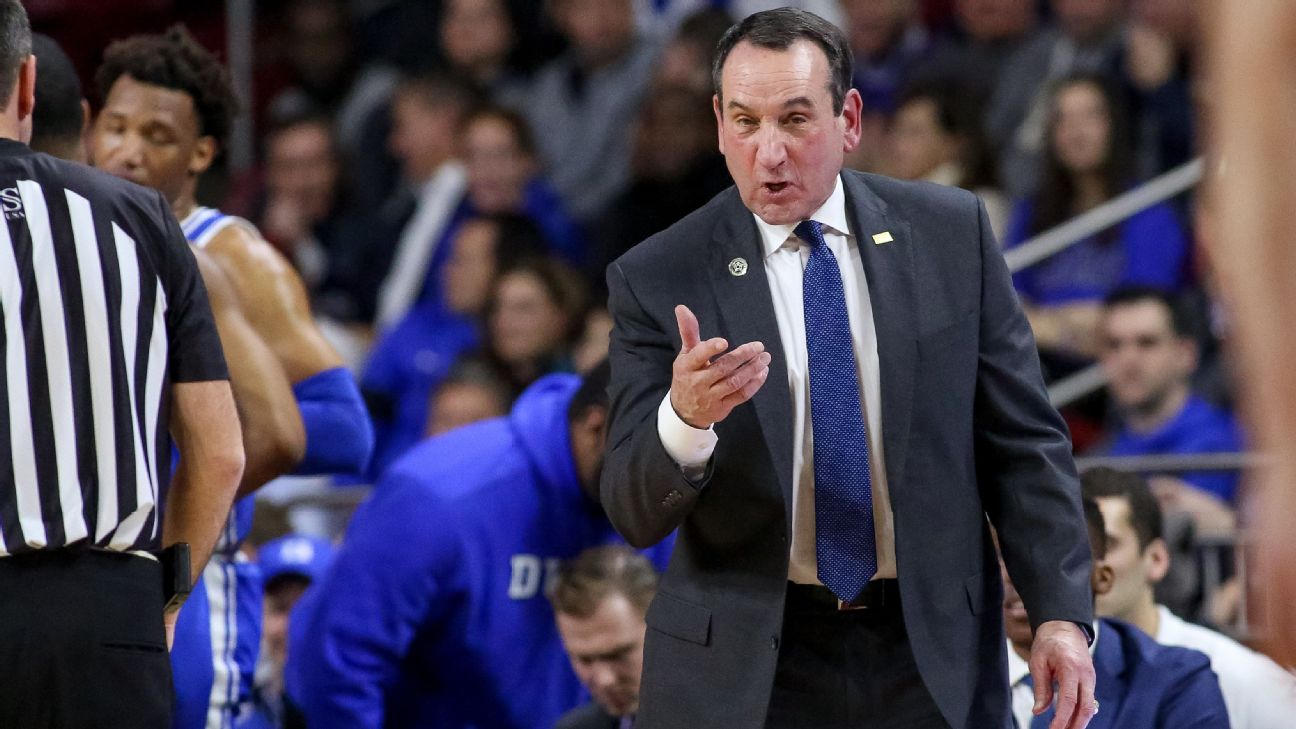 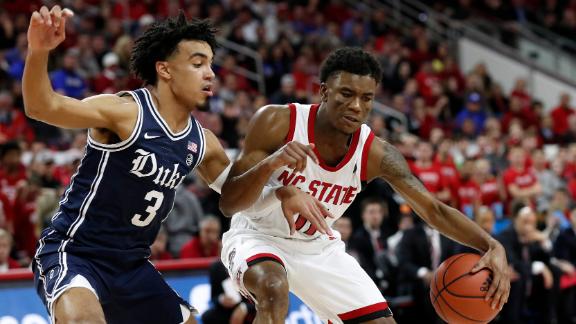