5 injured, including a 16-year-old, during shooting at Wilson house party

WTVD
WILSON, N.C. (WTVD) -- Five people were shot, including a 16-year-old, during a party in Wilson late Saturday night.

The Wilson Police Department said the shooting happened along the 200 block of Dewey St. just before midnight.

An ABC11 Breaking News crew counted 42 evidence markers in the street and grass near the home.

On arrival, officers found no victims at the scene. Police later learned that the victims had been taken to local hospitals by private parties.

Four adults and a 16-year-old are in the hospital with what appear to be non-life-threatening injuries.

Police said the shooting stemmed from a 'verbal altercation of some type' at a Wilson home during a party.
Wilson police have provided no information on a suspect at this time.

Anyone with information on the shooting is asked to contact the Wilson Police Department at (252) 399-2323 or CrimeStoppers at (252) 243-2255.
Report a correction or typo
Related topics:
wilsonwilson countywilson county newsshootingteen shot
Copyright © 2020 WTVD-TV. All Rights Reserved.
SHOOTING 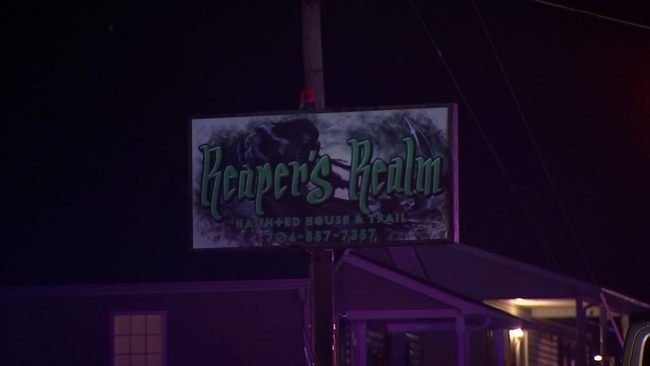 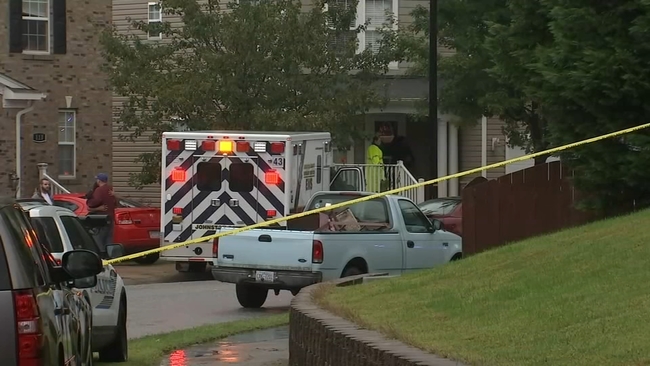 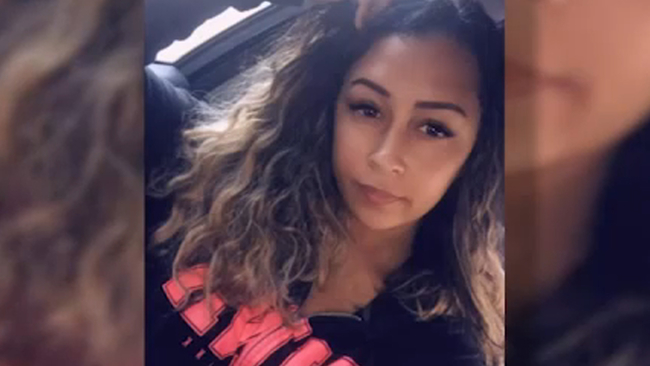