WTVD
By Akilah Davis
SANFORD, N.C. (WTVD) -- Frustrations continue to mount for residents who live in Sanford's Woodbridge community. On Wednesday evening, several homeowners met at the Gasters Creek Bridge to talk over their concerns in the rain.

"The bridge was supposed to begin I think in April. It didn't start until June. It was supposed to be done by October. Here we are, January 2 and they're telling us another month," said one resident, Keith Lauria.

NCDOT told ABC11 that the 65-year-old bridge is in need of a couple repairs. A spokesman cited bad weather and issues with the contractor. Poor asphalt was used initially, but it is being redone.

“@NCDOT_Fayville didn’t tell us anything going into the repairs and they haven’t said anything since.” Residents in Sandford’s Woodbridge community frustrated after the delayed opening of the Gasters Creek bridge. We’ll hear from them tonight at 10/11. #ABC11 pic.twitter.com/sm0itL7sTB

"I have to go around, and I'm going through school traffic. Its an extra 15 to 17 minutes just to get to the highway to be able to get to work," said another resident, Jackie Dalrymple.

NCDOT told ABC11 that the project could be complete by the end of January. Residents aren't buying it.

"We are getting worn down by having to go all the way around," said Sharon Petty. 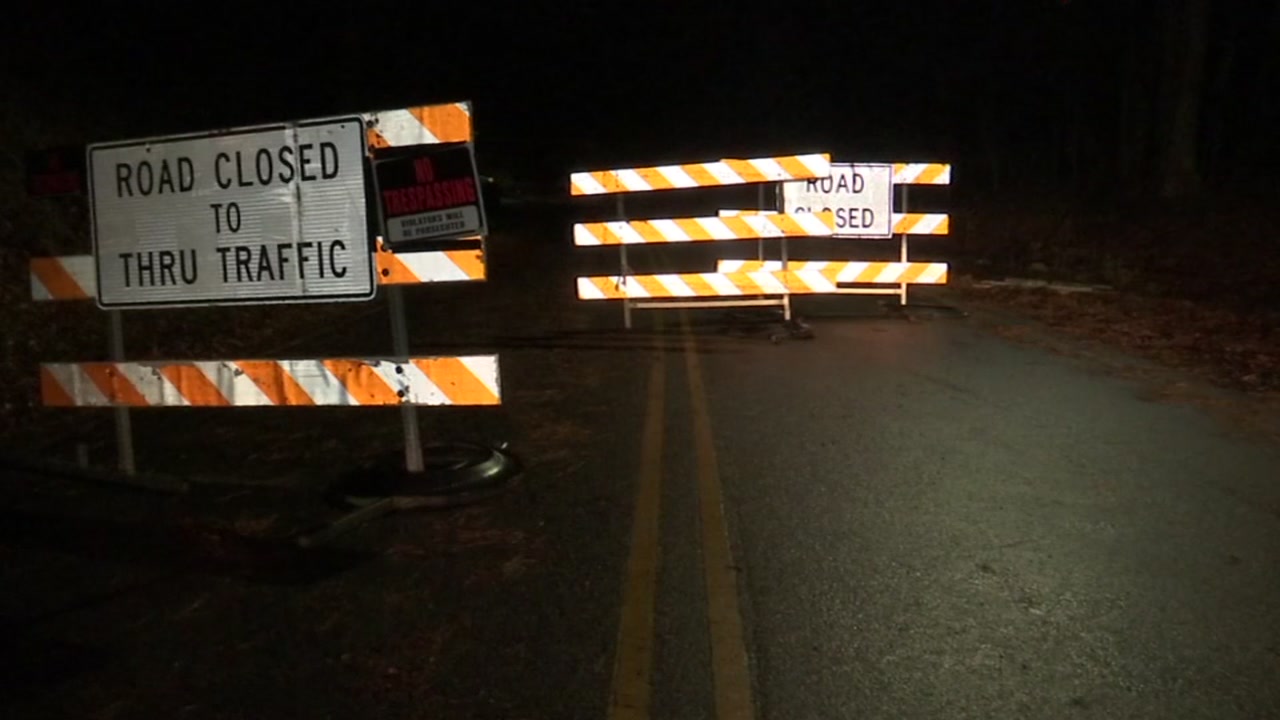