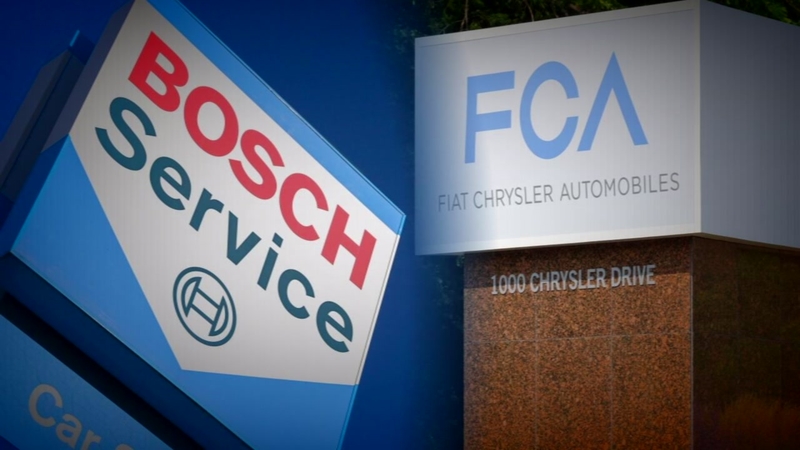 RALEIGH (WTVD) -- North Carolina Chrysler and Dodge owners could get as much as $8 million in compensation after automakers used secret devices to make its diesel engines pass legal requirements, according to N.C. Attorney General Josh Stein.

The defeat devices were similar to those used by Volkswagen which resulted in the company paying more than $17 million in civil penalties and having to buy back or compensate people who bought the vehicles.

Stein said similar penalties will be levied on Fiat-Chrysler and Bosch--the companies responsible for the defeat devices in the Jeeps and Rams sold in North Carolina.

When finalized, North Carolina will receive $5.35 million from the settlements, and approximately 2,678 North Carolina drivers will receive a portion of $8 million in compensation, according to Stein. That averages out to just under $3,000 per vehicle owner.