WTVD
By Julie Wilson
DURHAM, N.C. (WTVD) -- The first Bull City Robotic Rodeo was held inside the Durham Convention Center during the weekend and showcased steampunk - a genre that combines steam technology, clockwork, the Victorian era, and wild west style all into one.

"Steampunk is sort of the future imagined by Jules Verne," Abernathy said of the unique style.

Steampunk is also described as a combination of steam technology, clockwork, Victorian era, and wild west style meshed into one.

Doc Stone, of Doc Stone Studios, is just down the way from Abernathy.

Stone gives advice to those who are new to steampunk. "No one can tell you what steampunk is for you. Basically, it's a co-created reality, you know. So use your imagination and don't let other people tell you what it should be."

Steampunk is as much robotics as it is style. Sterling, who operates Dark Rain Design with her husband knows that the best.

Her booth displays what were once children's toys.

"Everybody knows that kids get tired of toys. They give them up to thrift stores, flea markets, and what not. And we buy them up." Sterling says. "We're kind of kids ourselves."

The toys, which already harness intricate interactive qualities, are put through an artistic process and transformed into copper-like robots.

Though the Bull City Robotic Rodeo ended Sunday, fans have another opportunity to experience a mystical convention in April. The 8th annual Festival of Legends will be held in Apex in April.
Report a correction or typo
Related topics:
community & eventsdurhamartevents
Copyright © 2020 WTVD-TV. All Rights Reserved.
EVENTS 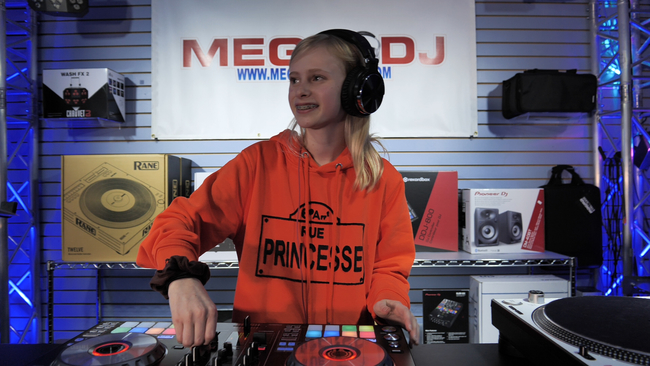 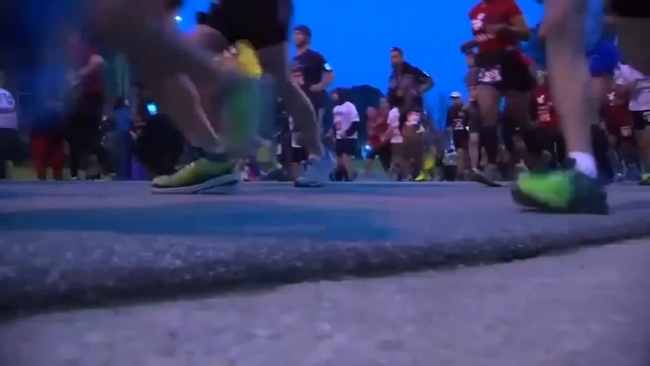 Status of Fayetteville's biggest events in question amid COVID-19 concerns 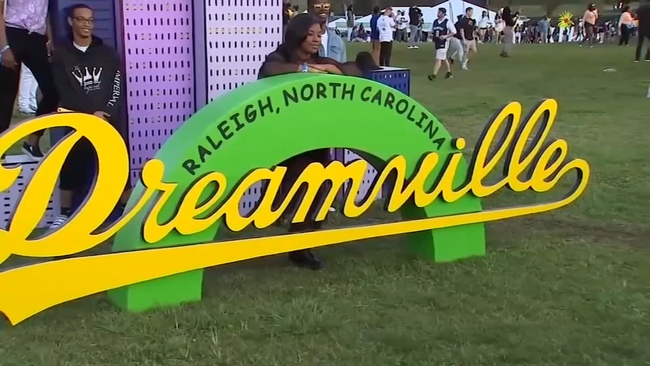 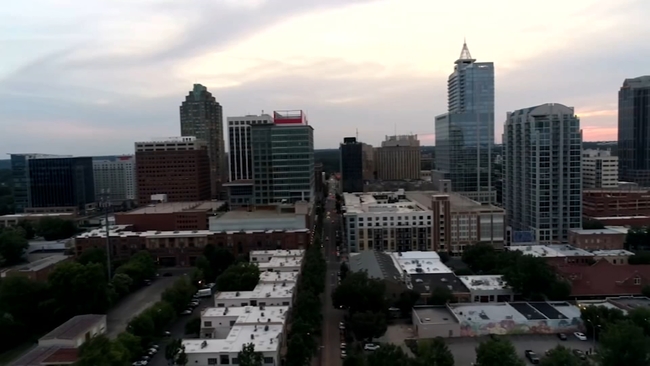