WTVD
By Gloria Rodriguez
APEX, N.C. (WTVD) -- If you saw her, you probably wouldn't know she was brutally attacked by a man with a machete and nearly died. There are two visible scars on her face and a mark on her nose, but you might not even notice them. Her hands are scarred and tremble at times, and she has splints on two of her fingers.

It's been two years since the day Priyanka Kumari, 20, "almost experienced death," as she puts it, and she's finally ready to talk about it publicly and exclusively with ABC11.

Watch the full exclusive report from Gloria Rodriguez at 6 p.m. only on ABC11

Though she's overcome many of the physical challenges and is moving forward with her life, working toward earning her associate's degree, Kumari admitted she is still haunted by what happened in Apex on Jan. 12, 2017.

"Two years later, I still wake up in the middle of the night terrified that he will be there and my family will be gone," Kumari said of her attacker, who she said was obsessed with her for two years before the incident. "I have different nightmares regarding different scenarios of how this individual could come back into my life and hurt me." 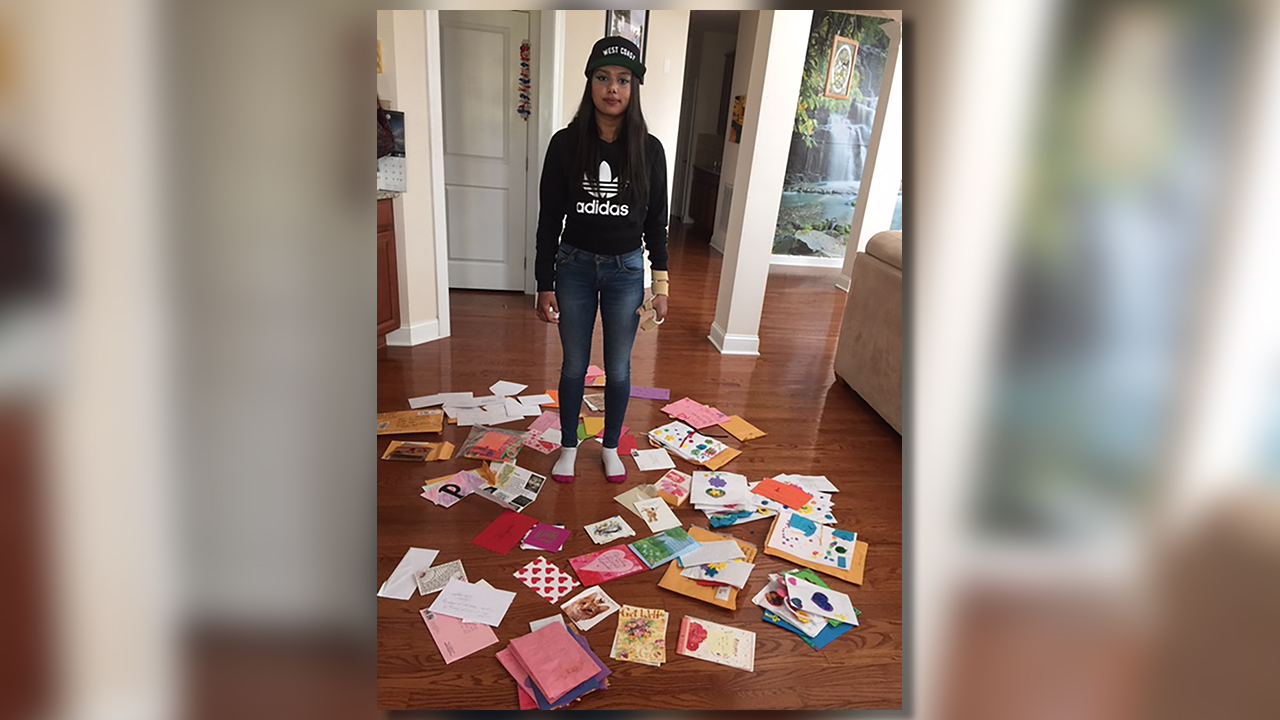 That is why, Kumari said, she didn't want to talk on camera. Although her attacker is in jail, she is still concerned for her safety.

Kumari had 46 cuts to her head alone and has undergone at least four surgeries for her injuries and four cosmetic surgeries to minimize the scars.

Despite the physical pain, she said the worst has been coming to grips with the why. Why would someone want to hurt her that way?

"I had night terrors, constant flashbacks, feelings of regret, guilt and self-blame," Kumari said. "I also felt incompetent for letting the crime occur to me, despite having no experience in having someone plan to take my life."

She spent two weeks in the hospital recovering and six months at home before going out in public.

"It used to affect me," Kumari said of her injuries. "I used to think that people will notice and thus, I should hide or I just shouldn't go somewhere."

But through therapy, and the support of her family and community, she's gotten back to living her life.

"She had multiple facial scars, both on her face, on her ear, on her scalp," Dr. Finn said. "She was missing huge parts of hair and had scars that were distorting her ear."

Dr. Finn said the first surgery focused on her face. Two surgeries focused on the scars on her ear.

The last surgery focused on a large scar on Kumari's scalp where she had a big chunk of bald skin.

"(Dr. Finn) has minimized the scars down to next to nothing and I have a lot more confidence because of him," Kumari said.

"She was very quiet and subdued and had multiple scars that would be impossible to camouflage on her face," Dr. Finn said. "And so every day she'd look in the mirror and she'd see a reminder of this horrific trauma that she went through."

Dr. Finn said she's opened up in the past year since he's been treating her.

"At this point, she's developed the self-confidence to the point that she's back at school and she's working on her studies and thinking more toward the next stage of her life rather than dwelling on the things that happened in the past," Dr. Finn said.

Kumari said she's felt the support of the close-knit Indian community in the Triangle and of her neighbors. 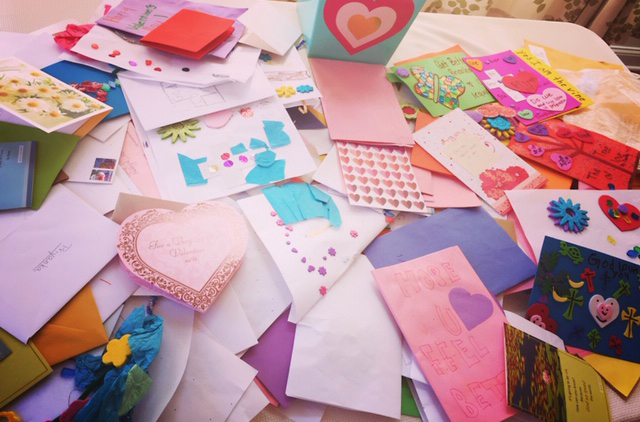 Priyanka has received countless well wishes and cards since the horrifying attack.

In addition, she received many cards that a local radio show collected for her from people in the community.

She said the horrific incident helped strengthen her relationship with her family. Kumari's father, mother and 18-year-old brother were by her side throughout her recovery.

"My family kept me laughing when I felt like crying and that's been the biggest help through my recovery," Kumari said.

Neel Salil Mehta, of Cary, pleaded guilty to attacking Kumari and has been sentenced to a minimum of 18 years in prison.

They first met when they were students at Green Hope High School in Cary.

From the beginning, he was obsessed with her and gave her unwanted contact and displayed terrifying behavior, she said, not wanting to expand on that behavior.

Her dad, Pankaj Kumar, said he transferred Kumari to Holly Springs High School in late 2015 because Mehta was stalking her and trying to force her to do drugs.

About a month before the attack, Kumar said Mehta started sending his daughter threatening texts and messages on social media.

Police maintain from their investigation that Mehta and Kumari had once been in a "dating relationship." Her father and Kumari said the two were never dating.

Kumari said she didn't see Mehta approaching her when she got off the school bus near her Apex home.

She was walking home, her dad said, when Mehta grabbed her, threw her to the ground and started hacking at her. She tried to block the blade with her hands.

"(He) stomped her by his feet and jumped on her body and then started to cut her throat and cut her head off," Kumar told ABC11 after the attack.

Eyewitnesses in the neighborhood called 911 and said Mehta struck Kumari repeatedly with a machete.

She suffered deep cuts to her face, head, and neck.

While she doesn't want to dwell on the past, it is undeniable that the tragedy changed her life, and made a monumental shift in how she lives her life.

It hasn't been easy and there have been some setbacks.

But Kumari said she has a new outlook on life.

"Today, I appreciate things more," Kumari said. "I appreciate my family, every single thing they do for me. I notice things a lot more. I am aware of my surroundings at all moments."

Kumari spoke to ABC11 for about an hour at her home in the Triangle.

Kumari finished her last semester of high school online as she recovered.

After she earns her associate's degree this year, she hopes to transfer to a four-year university and work in the medical field.

"Educating myself and making plans for my future has stopped me from believing that I'm a victim," Kumari said. "Being a victim is a place of stagnancy. When you do things to move forward, you are no longer stagnant, so therefore you come out of victimhood. So I don't believe that I am a victim."