WTVD
By Diane Wilson
FORT BRAGG, N.C. (WTVD) -- A Fort Bragg Green Beret soldier, who is fighting for change so active duty military can sue the government for medical malpractice, is making great strides in his fight, and you can help too.

A March is planned in Washington, D.C. on June 12. In addition, lawmakers are drafting a bill that would amend a nearly 70-year-old legal rule.

He and his family live in Pinehurst.

Stayskal, a Purple Heart recipient with stage four lung cancer, said the cancer should have been caught earlier but was missed by military doctors.

Right now, the Feres Doctrine is in place- a 1950 U.S. Supreme Court decision that bars service members and their families from suing the military for malpractice for injury or death brought on by their service. 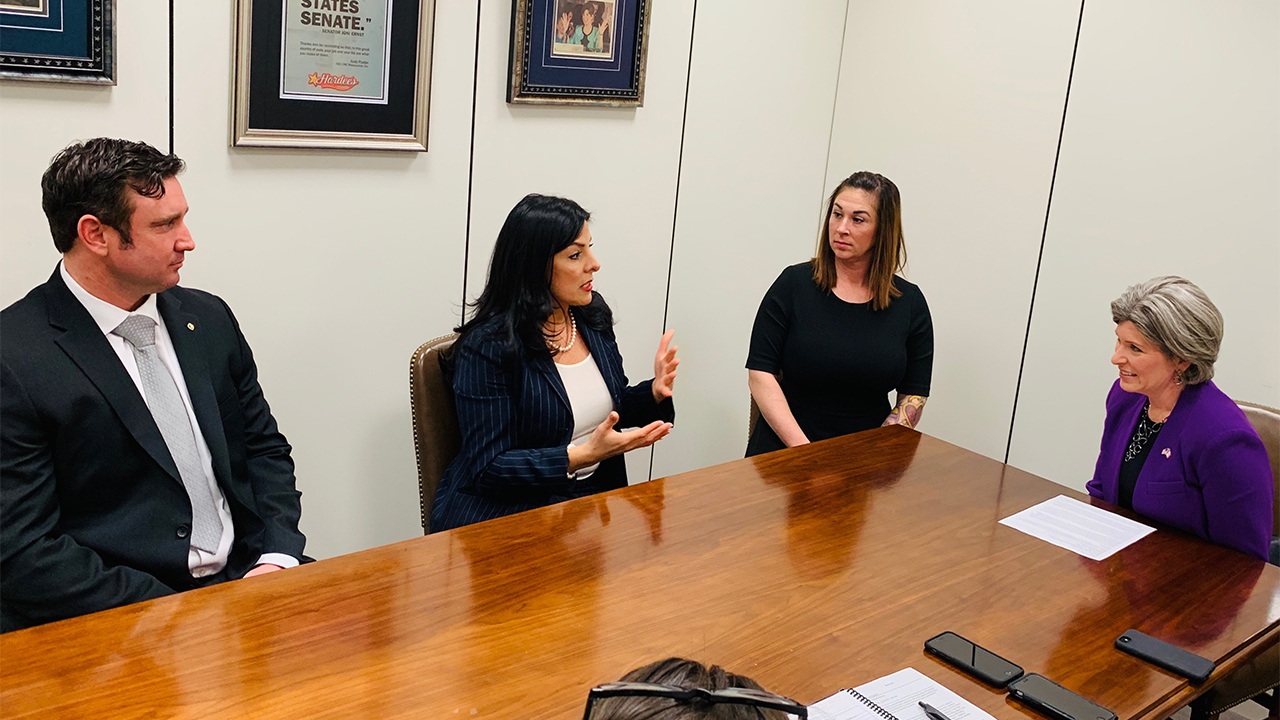 Stayskal's attorney Natalie Khawam said, "The only people barred in the United States of America to sue for a malpractice claim are active soldiers, active military. How is that possible?"

Stayskal, along with his wife and Khawam, has met with several members of Congress, both Democrats and Republicans, in D.C.

Khawam said a bill, that would amend the Feres Doctrine, has been drafted and is being reviewed.

"Having bi-partisan support of this bill especially in this climate is just exciting," Khawam said.

Stayskal added, "You look back at the life of this doctrine, and they have barred how many families from closure, for justice, and that's not right, that's not the way our country should be."

Khawam said it's not about asking for anything more for those in the military.

"Giving them the opportunity. The same standard of health that we all have and all enjoy. Having accountability to be there and just showing our troops and our military that we fight for them as they fight for us."

On June 12, Khawam said thousands of people are expected to march in Washington, D.C. in support of amending the Feres Doctrine.

The march will begin at 10:30 a.m. at Freedom Plaza on Pennsylvania Avenue between 13th and 14th Street, NW. The march will end with a rally on the National Mall.

There is also a petition in support of changing the Feres Doctrine.

So far more than 97,000 people have signed the petition.

You can also read more about Stayskal fight and donate to his cause here.
Report a correction or typo
Related topics:
health & fitnessfort braggtroubleshootermilitarycancer
Copyright © 2020 WTVD-TV. All Rights Reserved.
TROUBLESHOOTER