Teen gets jail time after pushing friend off 50-foot bridge

WTVD
VANCOUVER, Washington -- The 19-year-old woman who pushed a friend off a 52-foot bridge in the Pacific Northwest was sentenced to two days in jail, KATU reported Wednesday.

The TV station also reported Tay'Lor Smith was additionally ordered to serve 38 days with a work crew after pleading guilty to reckless endangerment stemming from the viral incident.

Smith was the focus of an investigation in connection to a YouTube video that showed the teen push Jordan Holgerson off Multon Falls in Washington last August.

Holgerson broke six ribs and punctured her lungs in a fall of over 50 feet.

In an interview on "Good Morning America," Smith said she didn't consider the repercussions.

According to Holgerson, she had been dealing with anxiety and panic attacks since the incident.

The video above is from a previous story.
Report a correction or typo
Related topics:
washingtonsentencingu.s. & worldcaught on camera
Copyright © 2020 WTVD-TV. All Rights Reserved.
SENTENCING 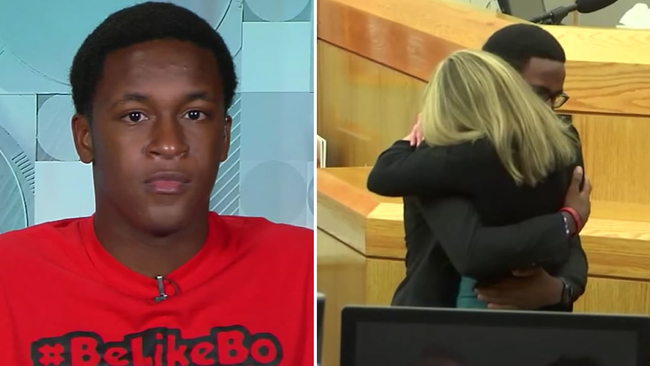 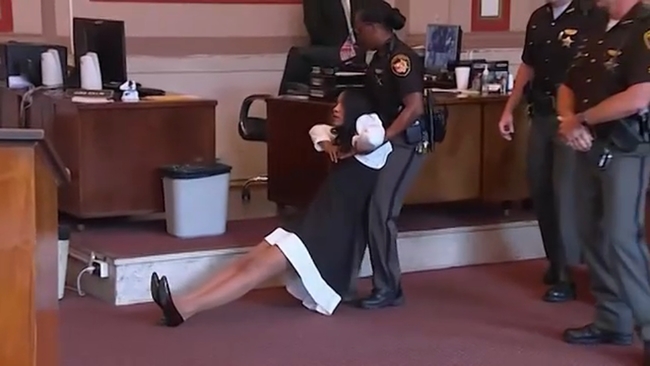