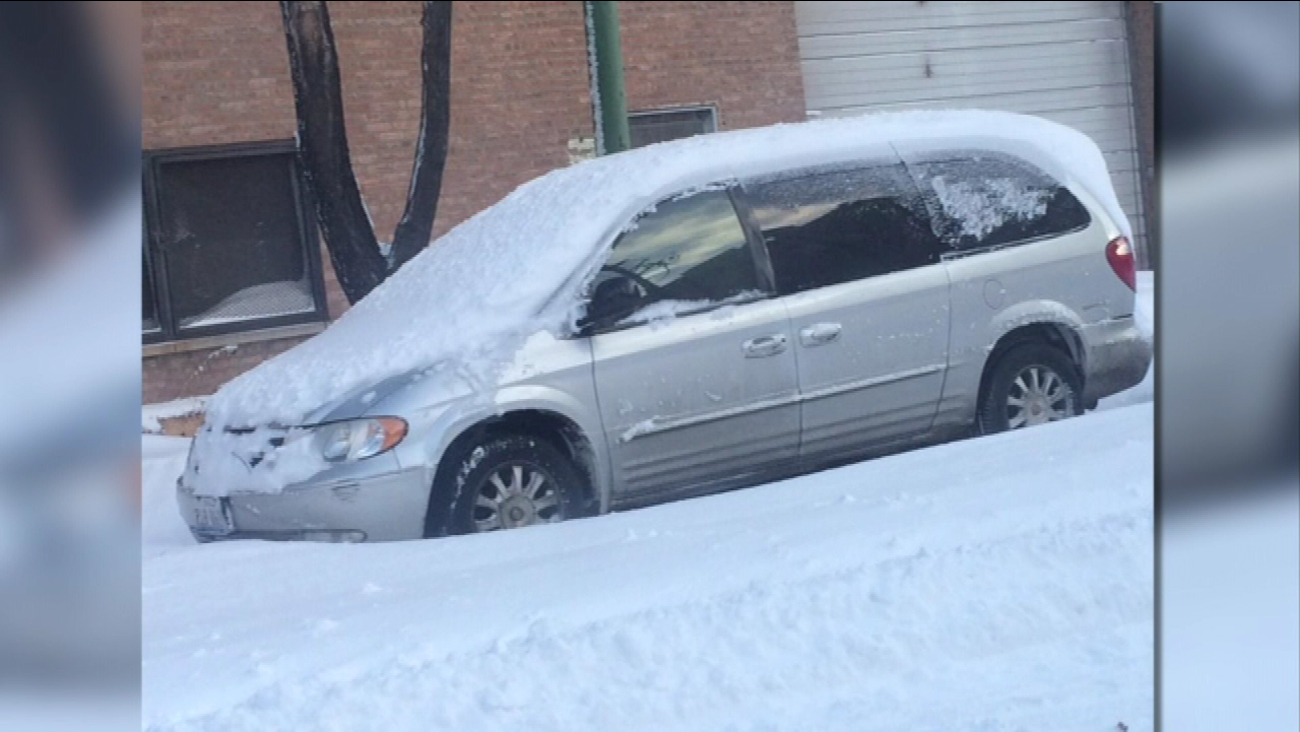 WLS
CHICAGO -- Police are searching for two men who stole a doggy day care van in Chicago and drove off with several dogs inside. 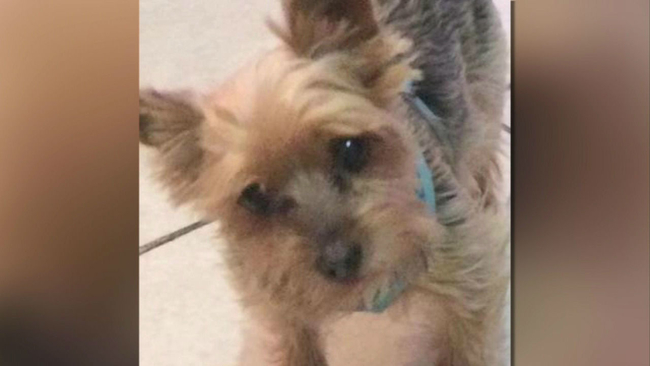 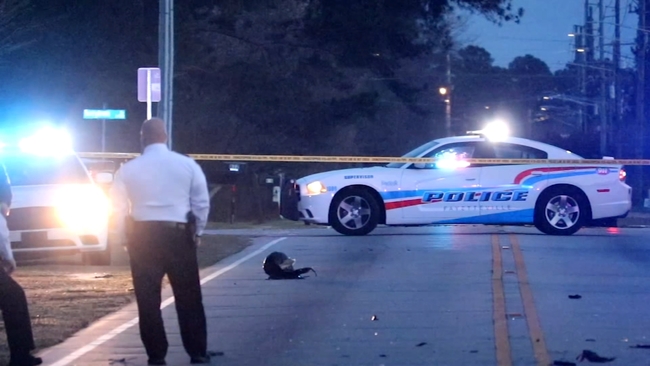