Former soldier dies after being hit by gunfire in Fayetteville

WTVD
By Akilah Davis
FAYETTEVILLE, N.C. (WTVD) -- A former soldier, who was once stationed at Fort Bragg, was killed over the weekend after being hit by gunfire at his friend's house.

According to Fayetteville Police Department, 25-year-old Ross Curry III was an innocent bystander.

The shooting happened just before 2 a.m. in the 1600 block of Clairborne Drive.

Investigators said Curry was at the home helping his friends move.

His friends decided to have a party. During the party several shots were fired, according to neighbors.

When police arrived, officers found Curry with a gunshot wound. He was taken to Cape Fear Valley Medical Center where he later died.

Montez Lofton, 19, was arrested and charged with accessory after the fact of first-degree murder in connection with the shooting.

Lofton was booked into the Cumberland County Detention Center under a $500,000 secured bond.

Amonte E. McDougald, 18, was also arrested and charged with first-degree murder in connection with the shooting.

Authorities said McDougald turned himself in on Wednesday. He is also being held in the Cumberland County Detention Center without bond.

The 25-year-old leaves behind multiple children. His family is on the way to Fayetteville from Georgia. 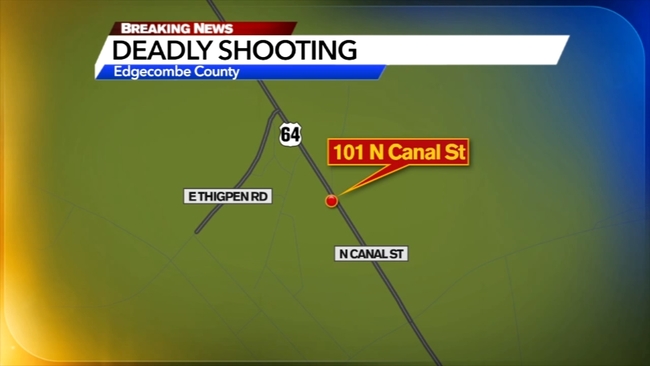