WTVD
By Michael Perchick
CHARLOTTE, N.C. (WTVD) -- The UNC Charlotte instructor whose classroom was the site of Tuesday's deadly shooting has written and posted an essay online about the experience and corresponding aftermath.

Adam Johnson explained that students were preparing their final presentations leading up to the class, and he showed up shortly after 5:15 p.m.

He said the first group of students was about seven minutes into their video presentation on static vs. dynamic universe when "without warning, earsplitting bangs ring throughout the room, off the glass walls, creating a terrible reverberation."

Johnson then said students began running out of the class, as he ushered students toward the exit and held the door open.

After exiting, Johnson wrote, "students are scattering and running for their lives in all directions."

He was able to grab a few students and rushed toward a nearby building, where he hoped they could reach his office. While running, they screamed "ACTIVE SHOOTER!" to warn others.

Johnson and those students eventually made it to the anthropology department, where they slammed the door shut and Johnson called 911. He estimated that within four minutes, they saw police heading toward the scene of that incident.

Since most students had left their belongings and phones in the classroom, he, along with the chairperson of the department, lent their phones so students could alert loved ones.

Johnson confirmed that the suspect -- who he refused to name in the post -- had been enrolled in the course earlier in the semester.

Johnson wrote of him, "Early in the semester, the shooter is engaged with the course material. They ask questions about the lessons, answer questions that I pose to the class. It was completely typical."

COMPLETE COVERAGE OF THE UNCC SHOOTING

In January, Johnson learned the suspect had withdrawn from the class. He recalled running into him on campus -- either in late January or early February -- and "conveyed that it was a shame that they had to leave the course but I understood it is important to prioritize."

Johnson said that was the last time he saw the shooter.

Following the shooting, Johnson described the interview he and his students underwent with law officers, and the support he received from friends.

Through discussions with others present during the incident, Johnson shared more about the incident itself:

"Before opening fire, the shooter said nothing, did not indicate that they were going to shoot; simply raised the gun and started to fire.

It was all over in a matter of seconds. One student tackled the shooter and undoubtedly saved more lives. They are an absolute hero.

The shooter emptied the magazine, laid the gun down, and sat on the ground.

One victim asked the shooter to stop shooting and they said "I'm done."

Johnson did not release the names of the victims, but his description of a student who tackled the shooter matches that of Riley Howell, the 21-year old credited by police for his efforts in helping subdue the suspect.

He finished the essay by discussing the "structural issues" of mass shootings in the United States, referencing a NCHS Data Brief by Dr. Holly Hedegaard, Sally C. Curtin, and Dr. Margaret Warner, as well as Suicide: A Study in Sociology, by Emile Durkheim. 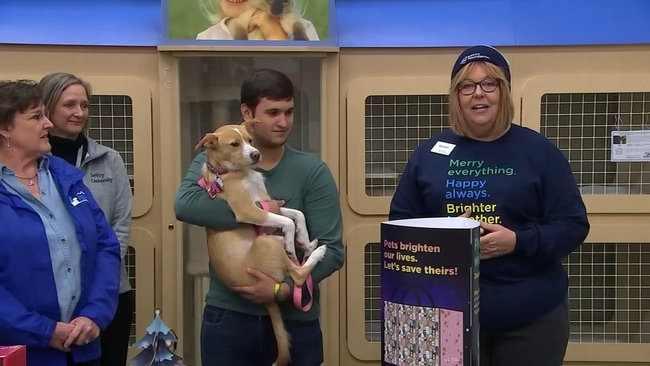 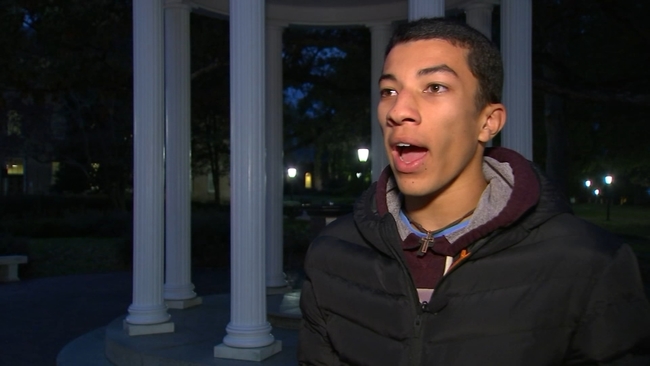 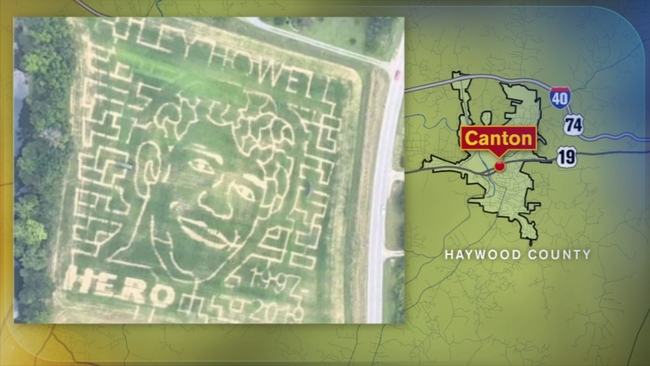