WTVD
DURHAM, N.C. (WTVD) -- A 20-year-old man who was pulled from the Eno River last week has died, and the University of North Carolina community is mourning the loss of their fellow student.

Karriem Eric Jenkins studied biology and psychology at UNC-Chapel Hill. He planned to graduate next year.

Jenkins was pulled from the river just after 3 p.m. last Wednesday.

He was found underwater between Landis Drive and Wanda Ridge Drive.

Family and friends say he died the next day at Duke Hospital.

Carla Beachem, who was with him that day, said they tried to save him.

"We were just swimming from one end to the other," she said.

But Jenkins got tired midstream.

"I asked him if he was going to make it and he said 'no.' So I went back and tried to get him," Beachem said. "But I really couldn't because he was panicking at this point. So it was like every time I tried to get ahold of him, he pushed me under the water."

Friends said he touched a lot of people through his community service.

"You couldn't know Eric and not love him honestly," Beachem said. 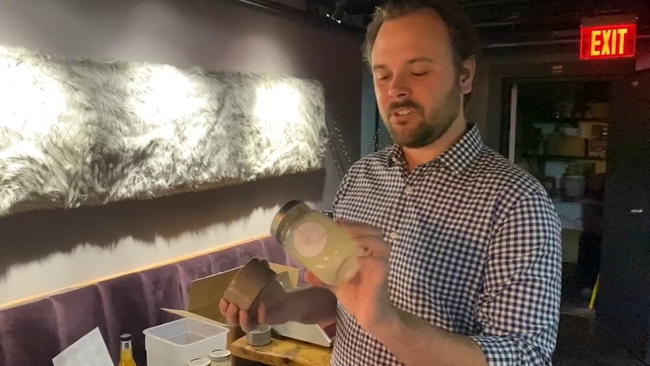