According to authorities, Christopher Walker, of Connecticut, was struck by a white semi-truck traveling southbound.

Witnesses said the victim darted into traffic before being struck and also said the truck stopped a short distance later before continuing southbound on S. Miami Blvd.

A silver front grill was recovered on S. Miami Blvd. close to the crash - it belongs to a Hino model 238 between the years of 2005 and 2010. Police also say the truck was pulling a trailer when the collision occurred.

Durham police said the vehicle and driver have been located and no charges have been filed. I-40 East closed in Raleigh after deadly pedestrian crash 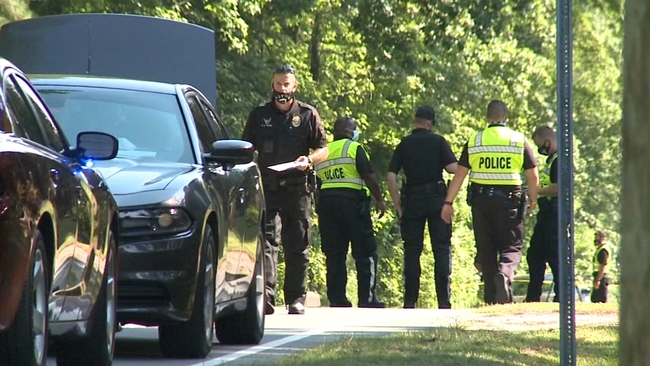 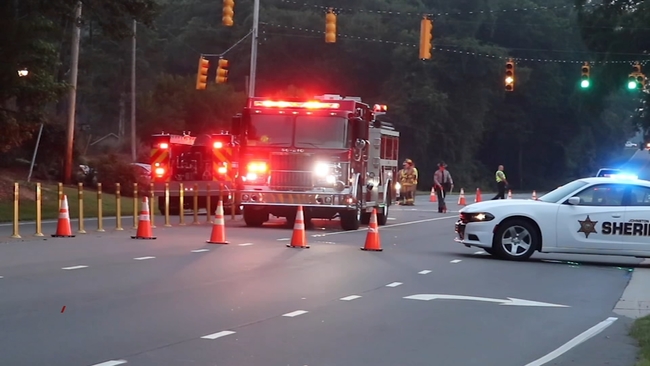 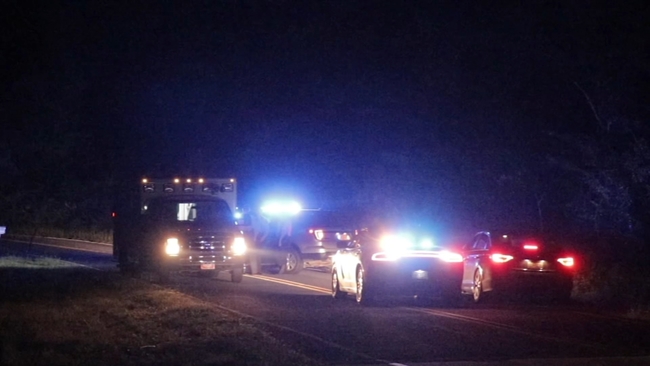