WTVD
BLOOMINGTON, Minn. -- A man who threw a 5-year-old boy from a third-floor balcony at the Mall of America in Minnesota has been given a 19-year sentence, two-thirds of which must be spent in prison, KSTP-TV reports.

Authorities say he told investigators he went to the mall "looking for someone to kill." The child plunged almost 40 feet (12 meters). He survived head trauma and broken bones.

The child has been publicly identified by his family only as Landen. A GoFundMe campaign has been providing updates on the boy's condition. In late May the page shared that Landen was struggling with "non-life threatening complications" related to his injuries.

"He is recovering, and his spirit is strong - but there is still a long road ahead," the update reads. 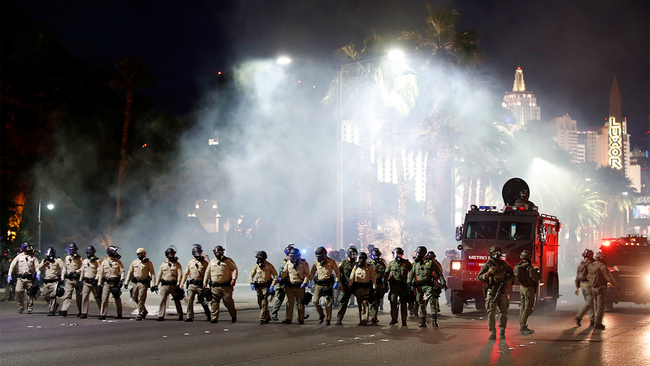 Convulsing in protest, US cities brace for more unrest

George Floyd family to release results of own autopsy 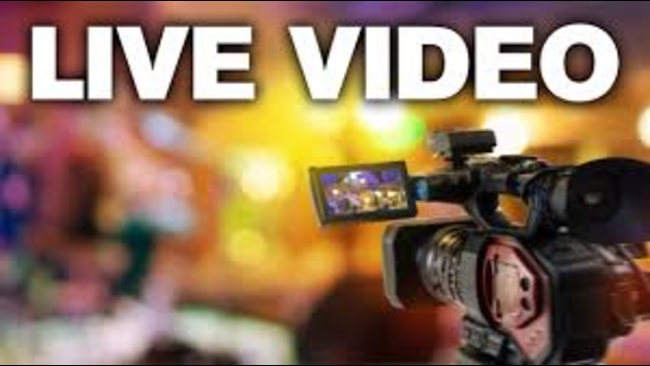