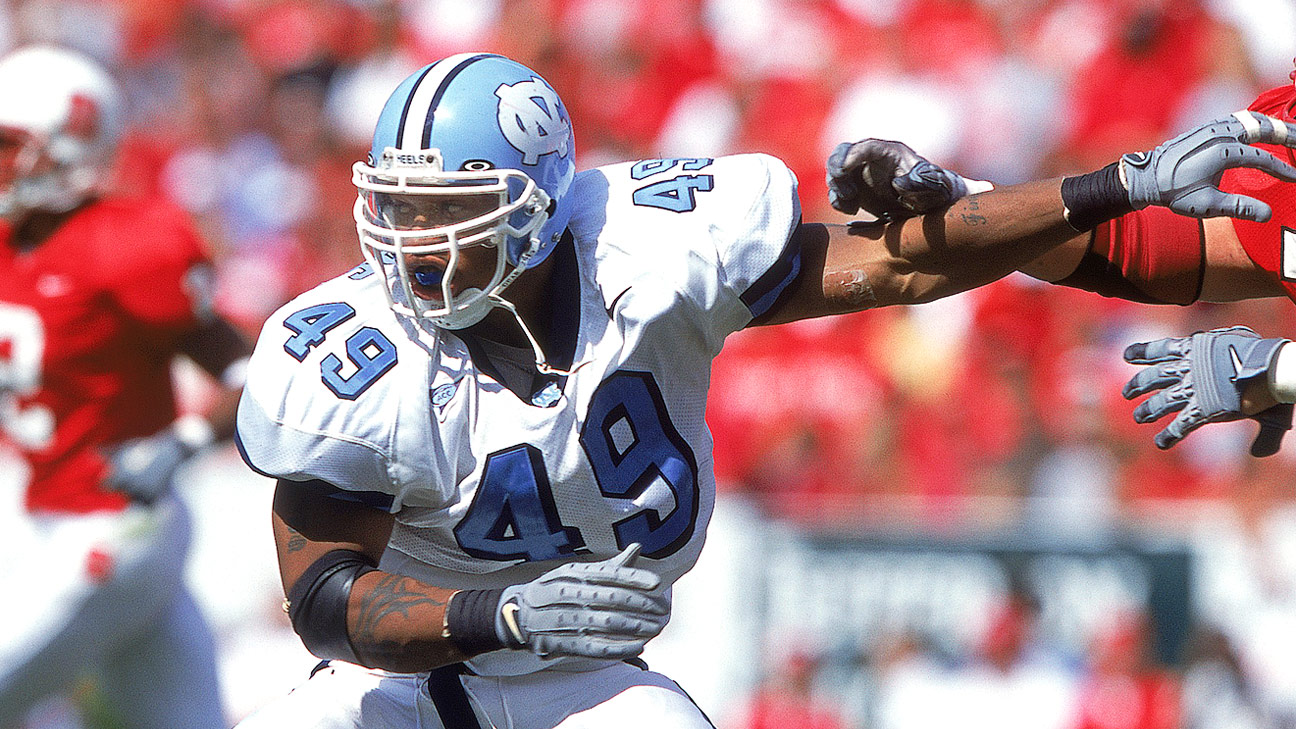 Josh Heupel, the Heisman Trophy runner-up while playing for Oklahoma in 2000, and former North Carolina pass-rushing star Julius Peppers are among 12 players making their first appearance on the College Football Hall of Fame ballot this year.

The Hall of Fame class will also include at least one player from outside the highest level of Division I football. Former Dallas Cowboys quarterback Tony Romo, who played at Eastern Illinois, is among the first-time-eligible candidates in the so-called divisional category.

The National Football Foundation emailed ballots Monday to its more than 12,000 members and current Hall of Famers. Results of the voting are submitted to the NFF's Honors Court, which selects a class of 13 players and two coaches. The 2020 class will be announced in January, before the College Football Playoff championship on Jan. 13.

Among the other first-time candidates are C.J. Spiller of Clemson, Chris Samuels of Alabama and James Laurinaitis of Ohio State. Players become eligible 10 years after their college careers end and when they are done playing professionally.

Heupel, heading into his second season as coach at UCF, was the quarterback for the Sooners when they won their last national championship. Peppers won the Bednarik Award as the nation's top defensive player and Lombardi Award as the best lineman in 2001 before going on to a 17-year NFL career. He announced his retirement in February.

Among the holdovers on the ballot of 76 major-college players are Heisman Trophy winners Eric Crouch of Nebraska (2001), Carson Palmer of Southern California (2002) and the late Rashaan Salaam (1994) of Colorado.