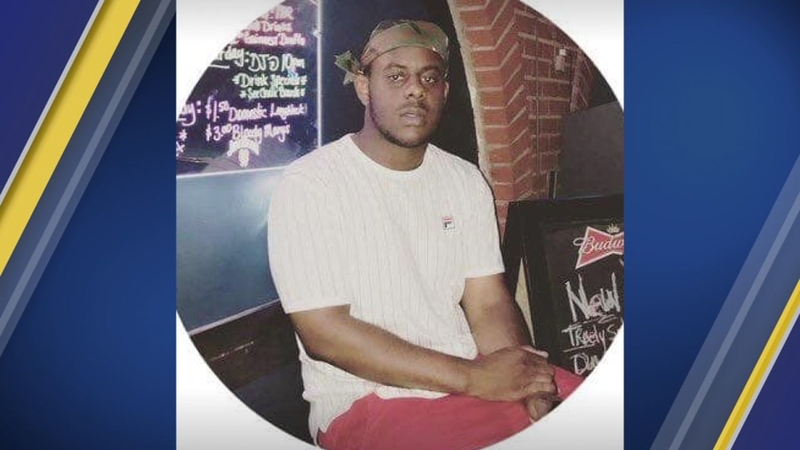 It happened on Old Wire Road in Laurel Hill around 3 a.m.

According to the Scotland County Sheriff's Office, 24-year-old Eric Jerrod Davis arrived at the victim's home with a shotgun and opened fire.

Several bystanders saw it happen, according to the sheriff's office, and one of them fired back, hitting Davis.

Davis took off but later crashed his car.

When deputies arrived at the crash site, Davis was taken to a hospital for treatment.

He is in critical condition and is currently receiving intensive care.

Davis was an active duty soldier, enlisted E-4 Specialist, with the US Army and serving at the 221st HHC Unit at Fort Bragg.