WTVD
By Andrea Blanford
JOHNSTON COUNTY, N.C. (WTVD) -- A 9-year-old Harnett County girl is fighting for her life after she was seriously injured during a head-on crash Wednesday night.

Cynthia Hammons said she had just picked up her son, who had been celebrating his 15th birthday with his cousin. 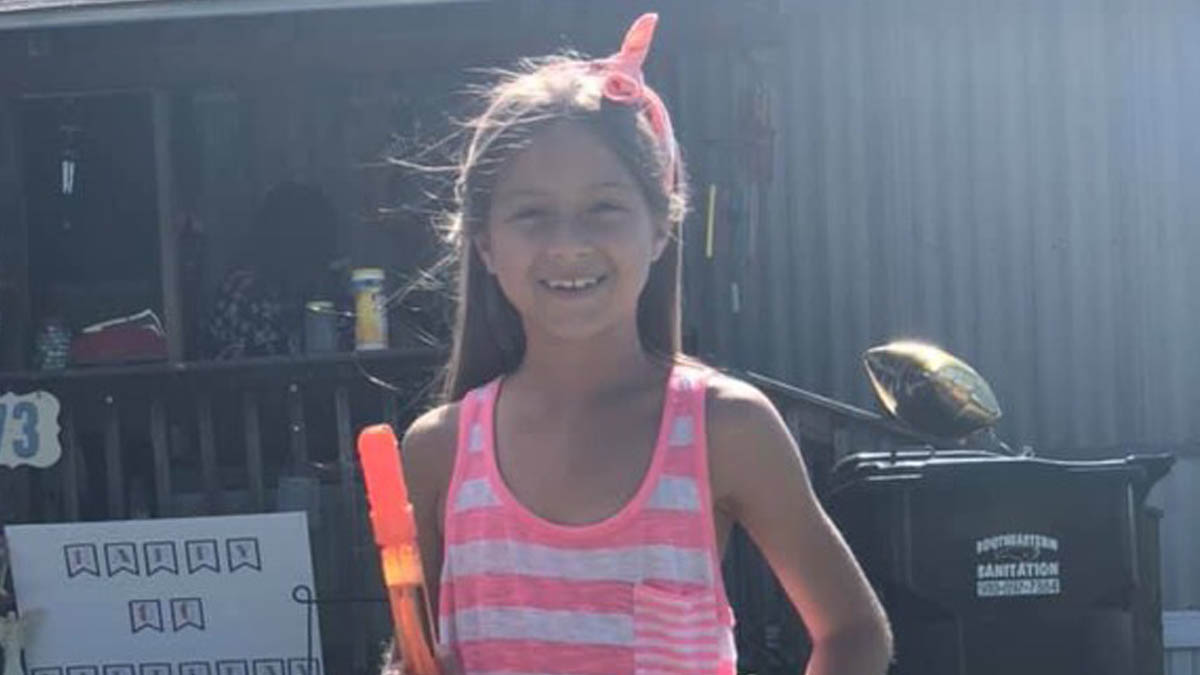 According to North Carolina State Highway Patrol, Hammons was driving her Pontiac north when she came across a Buick SUV that ran out of fuel and was stopped on part of the road.

"There was no lights on it, there was no flashers; none of that," Hammons said. "When I came around the curve, there just wasn't enough time for me to stop."

Troopers said Hammons swerved to go around the SUV, collided with a Ford 500 and then hit the SUV.

HAPPENING OVERNIGHT: a mom and her two kids rushed to WakeMed after a three car crash in Johnston County. The latest in the investigation and their conditions all morning on @ABC11_WTVD. pic.twitter.com/5TqtmBvcX6

Hammons, of Coats, and her two children -- Andrew and Gracie -- were taken to WakeMed.

Her son, who was in the passenger seat, sustained minor injuries after the airbag deployed. His father said he's now recovering at home.

Gracie was sitting behind her mother and not properly wearing a seatbelt, according to her brother, DPS said in a news release.

Officials said she was unable to breathe on her own and has been placed in a medically induced coma. She's currently in the PICU.

"She's a fighter and she's feisty -- that's what they keep telling me every time I talk to them," Hammons told ABC11 before going into surgery for her pelvis.

She said she doesn't mind being in pain but is sad to see her babies hurt.

"I can deal with me," Hammons said before nurses rolled her back for pre-op. "But my child is now sedated and has a breathing tube down her throat because someone didn't want to move their car off the road."

Officials did not say if the driver of the Ford was injured.

Troopers said the driver of the SUV returned to the scene and left when he saw the collision.