Police: Shooting that left 3 injured in Durham started with argument at after-hours party

Officials say the shooting was the result of an escalated argument during an after-hours party.

The following is part of the statement:

"Most of you may already be aware of the shooting news regarding the shooting incident. Besera management wishes to assure that the said incident did not take place inside the restaurant or was in any way connected to the gathering in the premises. Someone, who was already injured from a shooting at a neighborhood parking, ran into the premises for safety on seeing the doors open."

Despite the conflicting reports, officials say three adults sustained gunshot wounds that are considered to be non-life-threatening at this time.

Two people were transported to Duke Hospital and one person arrived at the hospital later, police said.

There was another shooting reported around the same time at Martin Luther King Jr. Parkway and Old Chapel Hill Road and officials say the two are connected.

There is no suspect information and the investigation is ongoing.

Anyone with information is asked to call CrimeStoppers at (919) 683-1200. CrimeStoppers pays cash rewards for information leading to arrests in felony cases and callers never have to identify themselves.
Report a correction or typo
Related topics:
durhamshootingpartyrestaurant
Copyright © 2020 WTVD-TV. All Rights Reserved.
SHOOTING 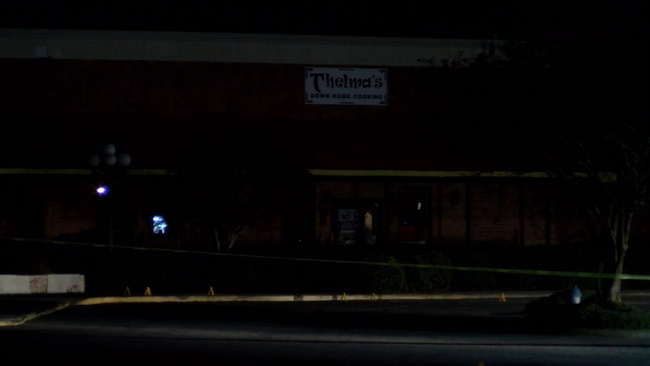 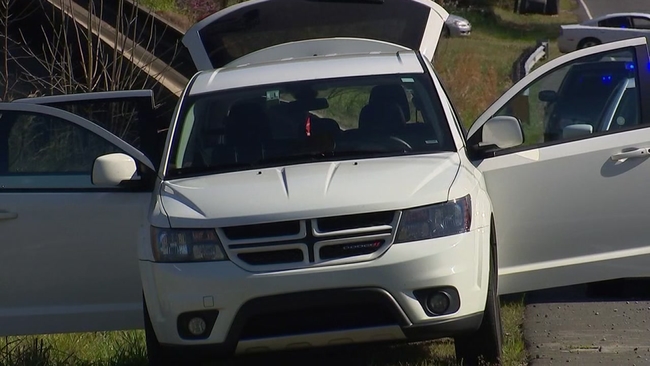