Trip to car wash left man with $600 in damage to pay out of pocket, until he called Troubleshooter

WTVD
By Diane Wilson
HILLSBOROUGH, N.C. (WTVD) -- You go to a car wash to get rid of the dirt and grime, not expecting to leave with damage to your car - but one trip to the car wash left Glenn Bennington with a $600 repair bill.

Glenn says the damage happened when he was getting his car washed at an Eagles Gas Station in Hillsborough in March.

"The car wash started, came around, soaked my car all down. I hear bang, bang, bang, and it did stop at that point in the car wash and the things were laying across my hood," Glenn said. 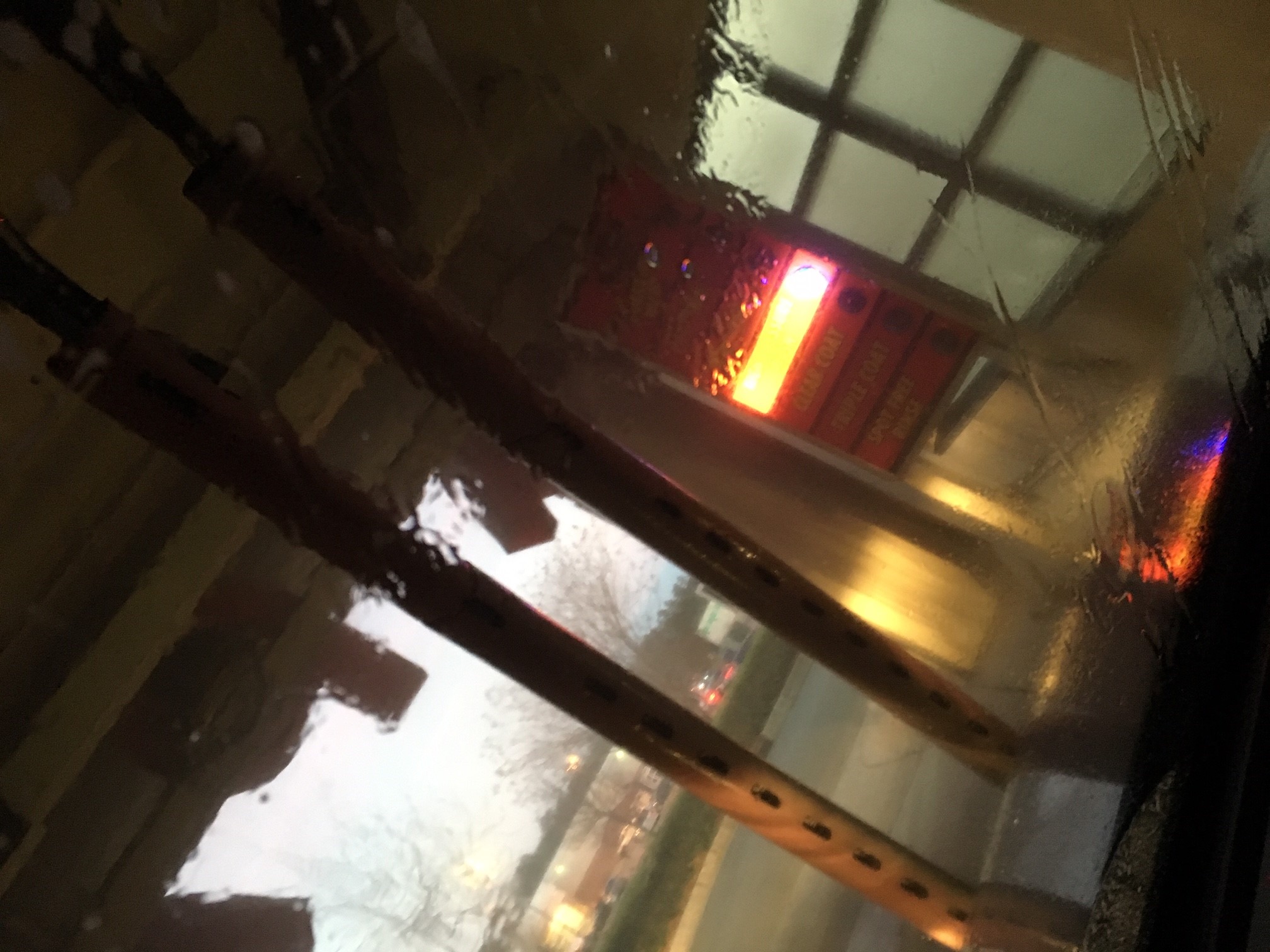 A trip to the car wash left a Hillsborough man with a $600 repair bill.

Glenn snapped these pictures which show the car wash sprayers on his car. He says a worker at the gas station came out to help.

"She had to lift the things off my car for me to back out," Glenn added. 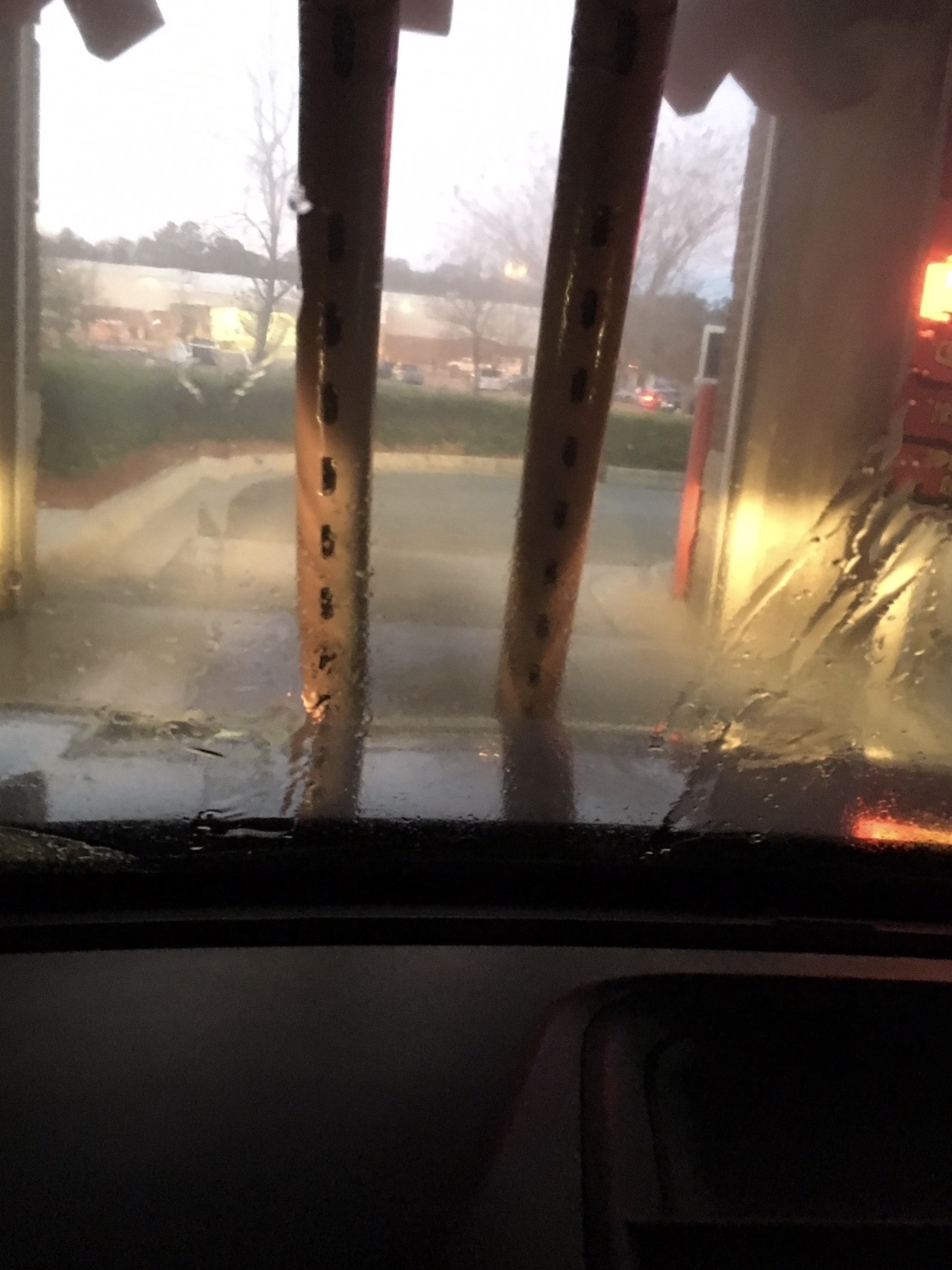 He filed a claim with Eagles and emailed back and forth with the COO of the company, David Smudski, which included emailing him the $632.00 dollar estimate to fix the damage.

Glenn says for weeks he was waiting for answers from the Smudski.

"Putting me off every week. I'll have something by the end of the week," Glenn said when it comes to waiting for answers.

Finally, Glenn says he got a call from the Smudski and he told Glenn they'd split the cost of the repair bill with him, but Glenn says he didn't think that was fair. "It was 100% his liability. I was just sitting in his car wash," Glenn said.

Glenn got in touch with me and I reached out to Eagles Enterprise trying to get answers as to why they would only cover half of the cost of repairs.

The only correspondence I got back was an email in May from Smudski that said, "Our discussion with Mr. Bennington is not yet concluded."

Glenn says he's frustrated as he's been waiting since March when the damage happened.

At the end of May, I reached back out to Eagles to see when they were going to make a decision, but I didn't hear back until this week.

Now it's good news for Glenn as Smudski said Eagles will cover the repair cost of the vehicle 100%. The representative added, "Our corporate leaders have decided that we should pay the claim and take that issue up with the other supplier. None of our other stores use that supplier, and we maintain our other locations with a local company out of Roxboro."

Glenn also asked for the rental car expense to be covered while he gets the repair done, but at this point, Smudski has only agreed to cover the $632.00 estimate to repair the car.

The Troubleshooter Takeaway is to do exactly what Glenn did. If you can - take pictures of what happened and the damage. Make sure you document everything, and then try and do all of your correspondence in writing so you have proof of it.
Report a correction or typo
Related topics:
hillsboroughabc11 troubleshootermoneytroubleshootercar
Copyright © 2020 WTVD-TV. All Rights Reserved.
ABC11 TROUBLESHOOTER 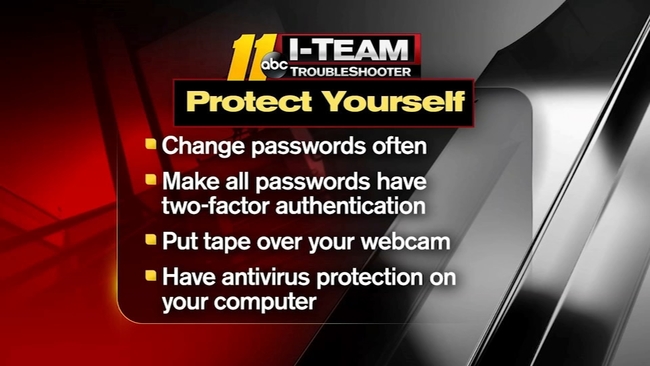