Woman dies in car crash on I-95 near Fayetteville

It happened just after 9 p.m. when a car collided with a tractor-trailer near exit 49.

Authorities say a man was driving a 1996 Chevrolet Caprice and traveling at 15 mph in the right lane, when a tractor-trailer, which was travelling at about 70 mph, smashed into the back of the Chevrolet, forcing it off the highway to the right.

The Chevy then flipped over and caught fire, and the tractor-trailer caught fire as well.

The driver of the Chevy was freed by bystanders and fire crews. He was taken to Cape Fear Valley Hospital with serious injuries.

The driver of the tractor-trailer was not hurt, officials say.

The southbound lanes reopened just after 2 a.m. on Saturday.

The North Carolina State Highway Patrol is investigating the crash.

So far, no charges have been filed. Investigators are looking into the slow speed of the Chevy, which may have been having mechanical issues.
Report a correction or typo
Related topics:
fayettevillecumberland countycar crashi 95fayettevilleroad closure
Copyright © 2020 WTVD-TV. All Rights Reserved.
CAR CRASH 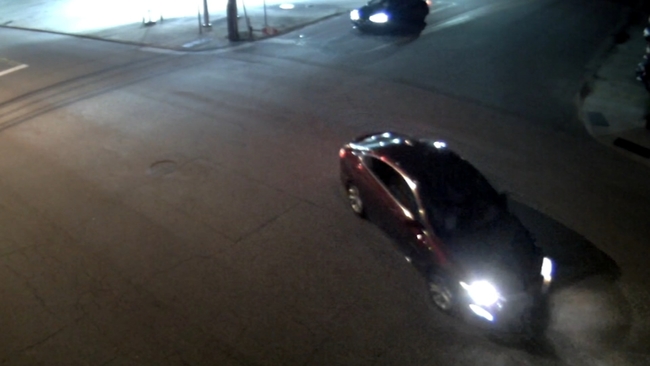 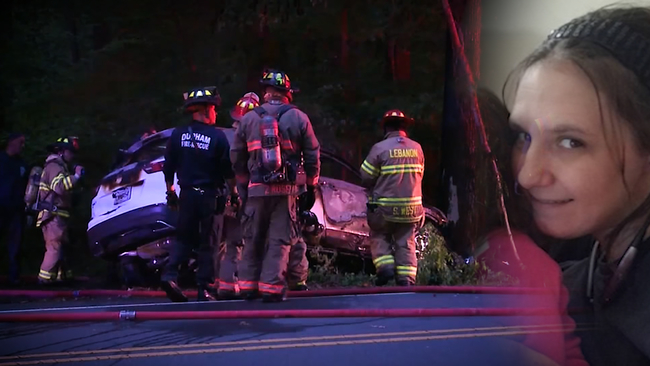 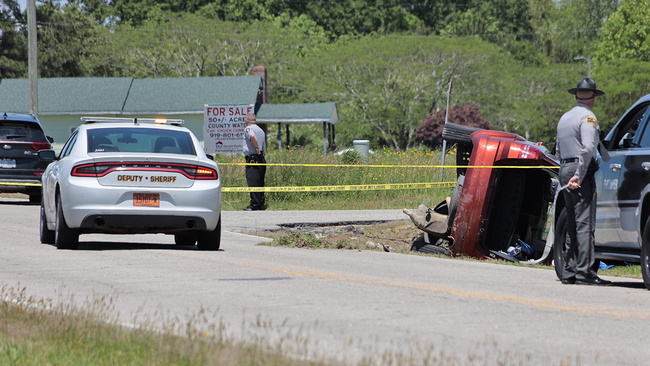