The SBI told ABC11 that Peverley had an assault-style rifle, sending police to swarm his Kimberwick Drive home to get him to surrender.

"When officers arrived there was sounds of gunfire occurring inside the house. So it made a very vital situation," said Chief Gina Hawkins. 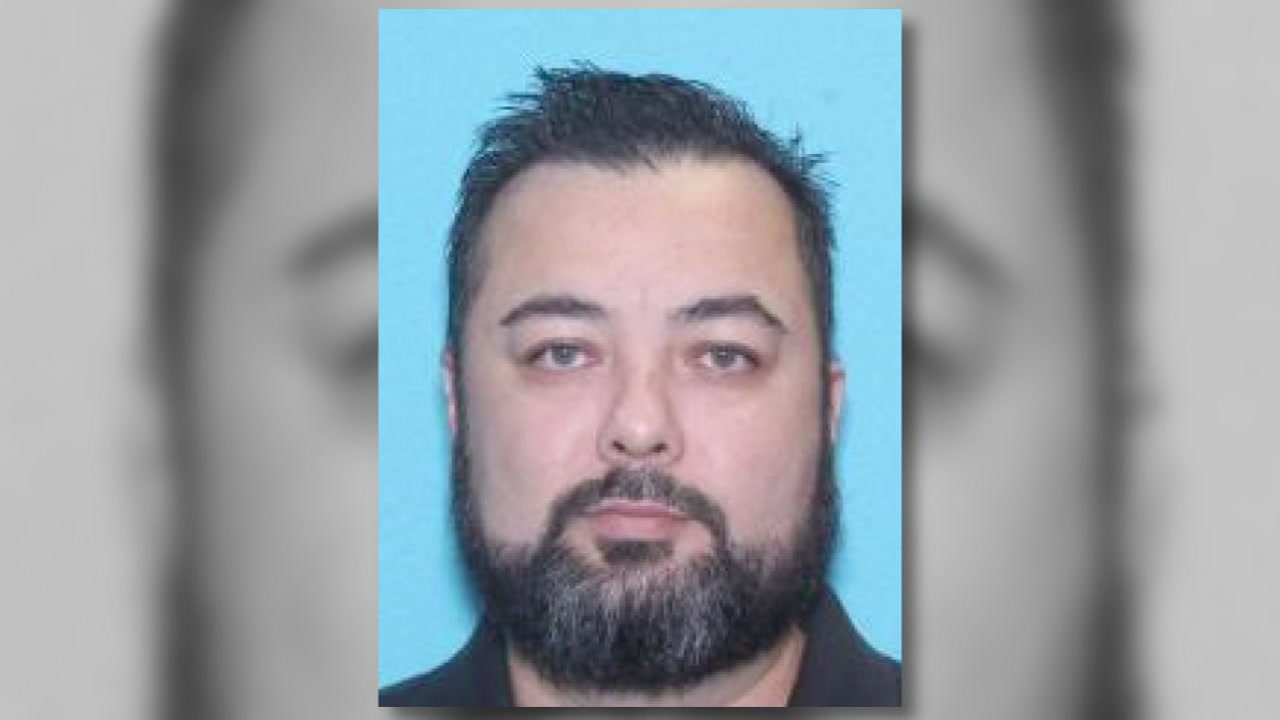 The SBI said Peverley's two children were inside the home. Police were able to negotiate with him to let his family go, but Peverley didn't want to surrender.

"While we were here on-scene, there was were rounds of fire that came out to the officers. Our officers did return fire," Hawkins said.

Bobbie Brown was saying goodbye to his holiday guests when those gunshots started to fly, sending his company back into his home for cover.

"When you're firing in the open you know bullets don't have any names. That's why I made everyone stay in. Bullets have no names and no conscience," Brown said.

The SBI also told ABC11 that the older of Peverley's two children called 911 after a heated argument. Peverley is a former military member who later went on to work as a defense contractor, according to law enforcement.

Meanwhile, detectives are working to figure out why Peverley pulled the trigger on police.

As for Brown, who just moved to Fayetteville this summer, this wasn't the neighborly welcome he was expecting.

"Sorry that that happened. You don't want anything like that to happen," Brown said.