WTVD
WAKE COUNTY, N.C. (WTVD) -- A man has been charged after officials said he went around a road closure sign and crashed into a hole in the road.

The incident happened around 11:30 Monday night on Mitchell Mill Road near Lassiter Road in Wake County.

Authorities said 41-year-old Victor Rochelle drove a truck around the sign and over collapsed parts of the roadway before crashing. 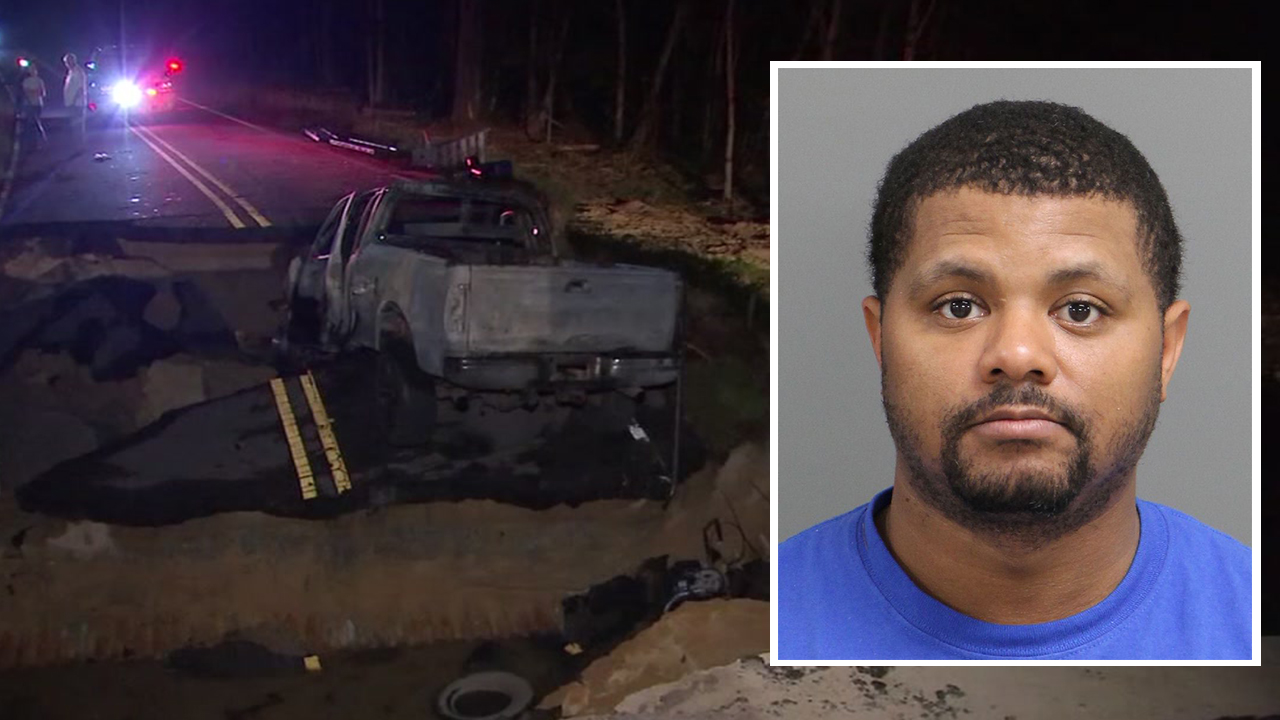 After the crash, the truck caught fire.

Troopers said one person was ejected from the car, one sustained several broken bones and the third was burned. The extent of their injuries is unknown.

One person was taken to WakeMed; the other two were taken to UNC Hospitals in Chapel Hill.

The barricade was put in place in June after the road collapsed during flooding in the area. 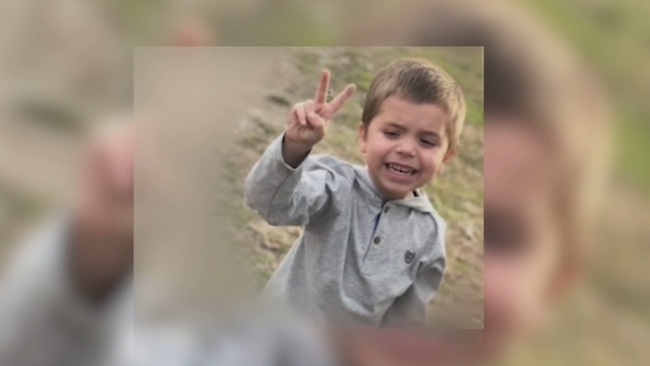