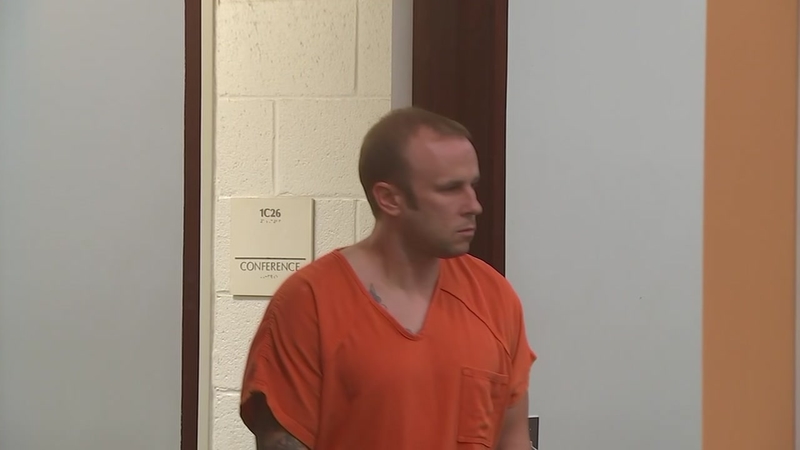 DURHAM, N.C. (WTVD) -- A Wake County man charged with the murder of another man after allegedly assaulting him in a downtown Durham bar is out of jail.

Daniel Mohar, 34, of Wake Forest posted a $250,000 bond during the weekend after the Durham District Attorney's office and a judge signed off on it.

But members of the victim's family said they weren't notified.

"We deserved to be contacted by someone to let us know that Daniel Mohar is released. And we weren't," the victim's sister Carol Reardon told ABC11.

On Tuesday, Reardon and other family members met with the assistant district attorney handling the case.

Reardon noted that six weeks from now what the D.A.'s office did would have been a violation of the law.

What did the assistant district attorney say about that?

"He did say he dropped the ball and said that out of courtesy to the family, we should have been notified," Reardon said.

She said her brother Teddy Tivnan, 49, was head-butted by Mohar at Social Games and Brews in downtown Durham in early June.

She said her brother hit his head then stumbled and went down on all fours and Mohar started punching him.

Tivnan died and Mohar was charged with first-degree murder.

It wasn't Mohar's first run-in with the law.

He has an extensive arrest record including other assaults on strangers.

But he has only been convicted of one assault and did not have to serve time because it was a misdemeanor.

"We're all very concerned with someone with such a violent history loose with no restrictions and just free to come and go as he wishes," Reardon said.

Reardon said her family is also concerned because Mohar was released with no written conditions, and they are asking that conditions be added.

Reardon also says they have asked that Mohar's passport be confiscated and that he is put on house arrest.

Reardon said her family doesn't want to worry about Mohar when they are still mourning her little brother.