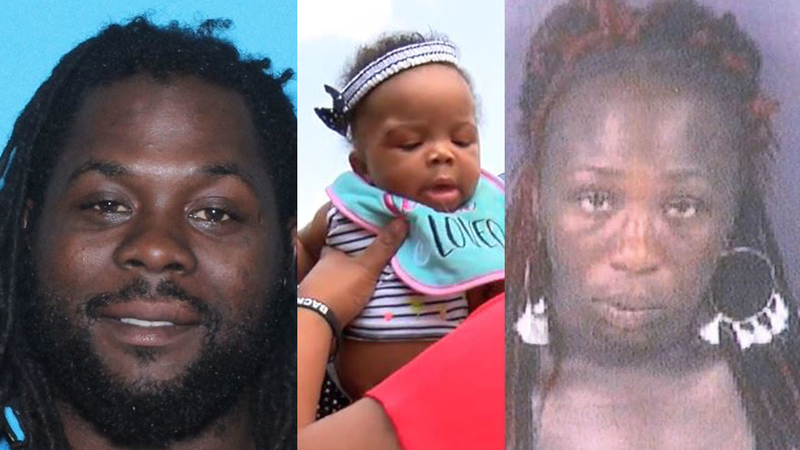 Man wanted in connection to abduction of 4-month-old

BLADEN COUNTY, N.C. (WTVD) -- Deputies are searching for a man they say helped a woman abduct her own child from daycare.

Juanita did not have custodial rights to take Lonnisha.

Deputies arrested Juanita near a bus stop in Lumberton on Tuesday afternoon. The man who was with her was taken into custody and questioned, but deputies decided he was not responsible for any crime, so he was released.

After further investigation, deputies identified Williams as the man who helped Juanita take her daughter from the Bladen County daycare. 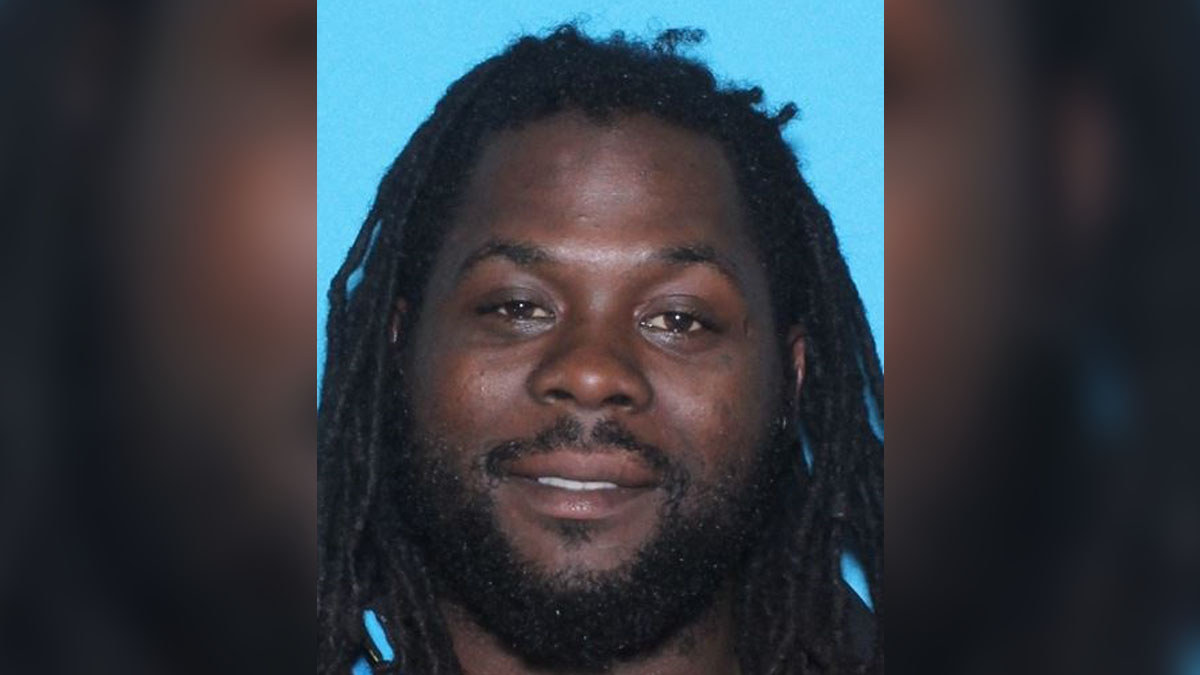 "If anyone knows of the whereabouts of Mr. Williams we need them to come forward and help us locate him," Sheriff James A. McVicker said. "I would also urge Mr. Williams to turn himself in."

Meanwhile, Juanita had her first court appearance Wednesday. She was appointed an attorney and her bond remained at $500,000. 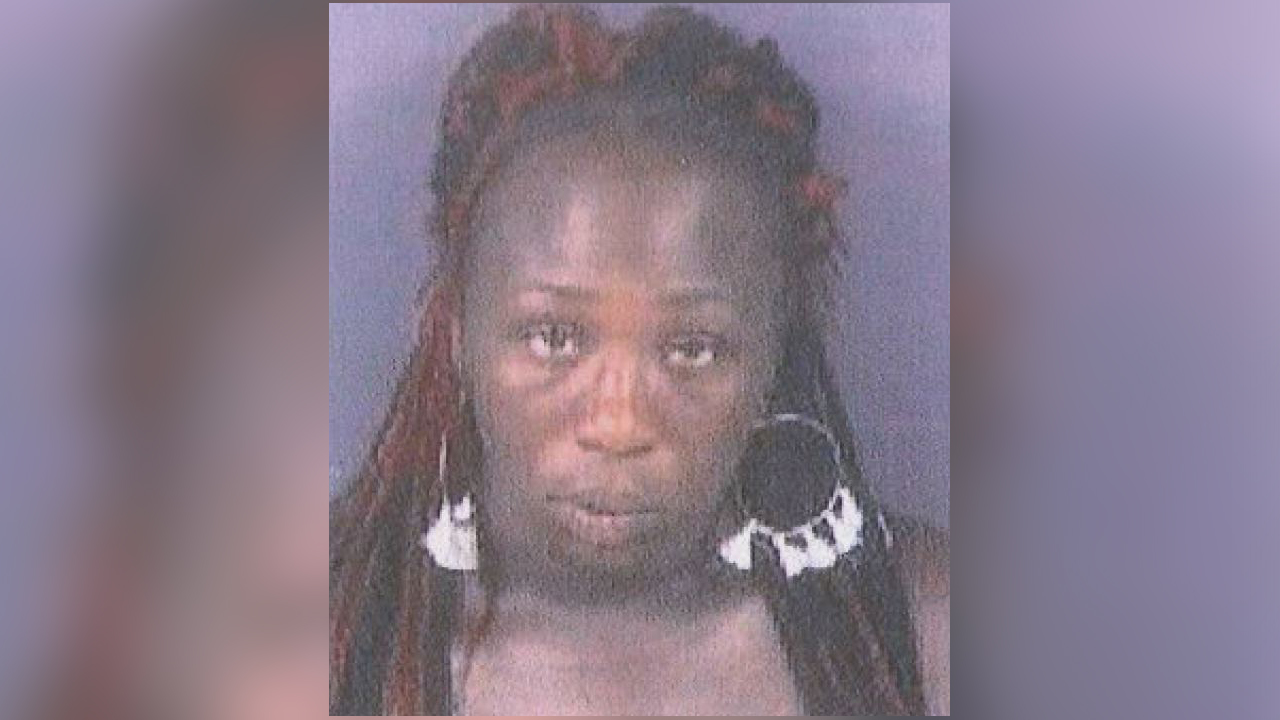