WTVD
By Tim Pulliam
WENDELL, N.C. (WTVD) -- A Wake County mom is thankful for help from strangers after a thief drove off with her vehicle with her child inside Wednesday night.

"I was just trying to help somebody and I became a victim myself," Tasha Dillard said. "I feel like it was a scene out of a movie. I still feel like I'm in a dream."

Tasha Dillard is thankful her daughter is safe after a thief drove off with her vehicle with her little girl inside.

But it was real. Dillard and her daughter were headed home to Wendell when she saw a truck flipped over on the side I-87 near Hodges Road.

Dillard said one of the victims was already out of the truck. She attempted to rescue the other person trapped inside.

Megan and Tim Phillips saw the chaos and drove after the man, who had been a passenger in the crashed car.

"I seriously just want to thank them," Dillard said. "They are like the bomb."

Dillard's 12-year-old was calm in the backseat and on the phone with her grandmother.

"They said he was so nice. I think he just panicked," Dillard said. "I don't think he wanted to hurt my daughter. Because he was like 'it's going to be OK. Don't cry. I'm going to drop you off at Walmart.'" 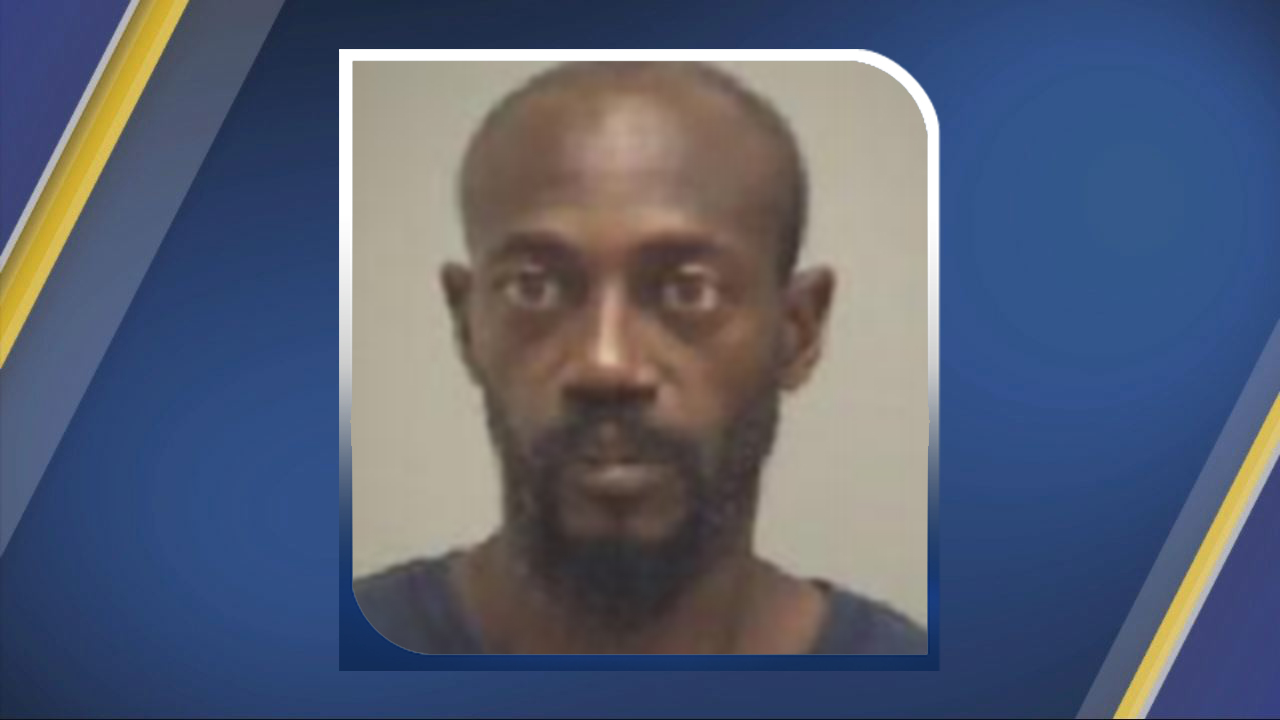 The suspect, identified by Raleigh Police as Toney Bridges, 47, escaped the couple's pursuit, ditching the car in a neighborhood near Walmart.

Police said Bridges fled to Knightdale, parked the car and fled on foot.

Dillard found her daughter and vehicle. Both were unharmed.

"I was so happy," Dillard said. "I know that I will probably help somebody else in need but I am going to be extra cautious next time. I just hope that he turns himself in and gets the help that he needs."

Bridges was found and arrested on Friday.

He was charged with first-degree kidnapping and larceny of motor vehicle.