Authorities said 18-year-old Kylik Burnette was found dead with an apparent gunshot wound just after 8 p.m. in the 2900 block of Chapel Hill Road.

Michael Lester Morgan, 36, of Durham, was arrested around 4 a.m. Tuesday on Pike Street. 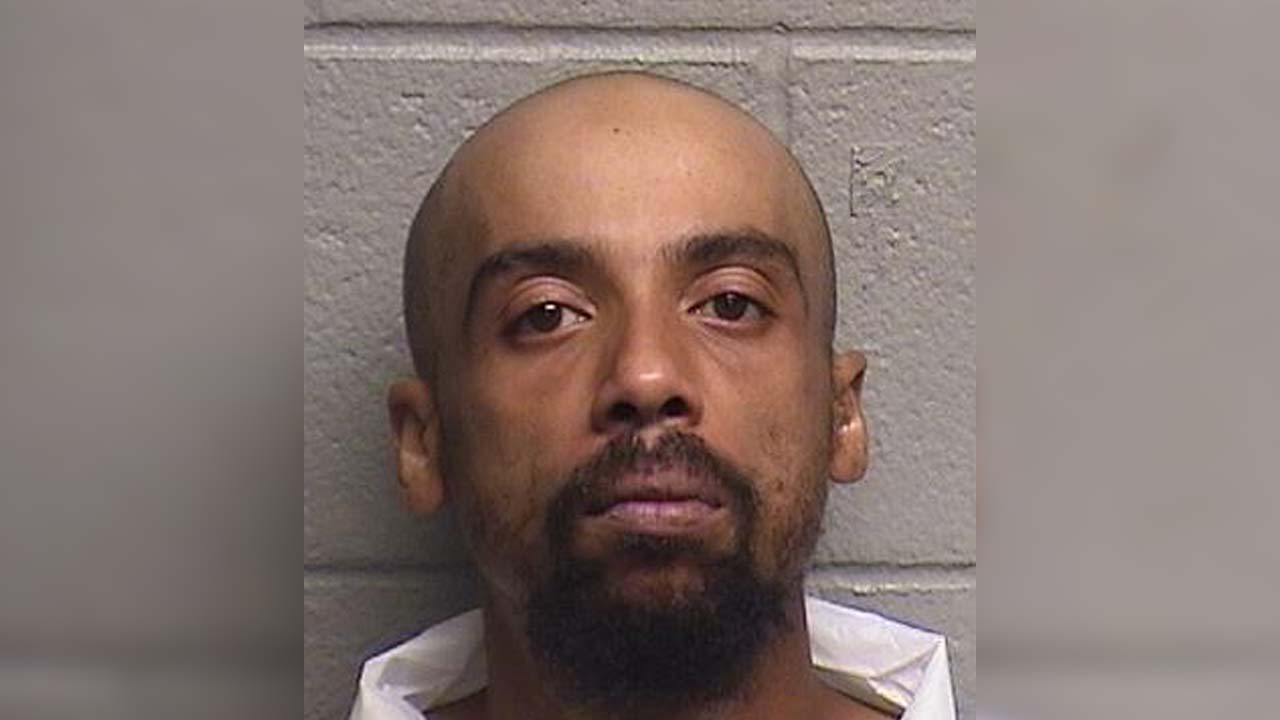 Police said the shooting was the result of an altercation between the two men.

It came a day after a 9-year-old was shot and killed while riding to get a snow cone.

That homicide caused Durham Mayor Steve Schewel to decry violence in Durham. He called the 9-year-old's death an "unspeakable tragedy."

Mayor Schewel, Durham Police Chief C.J. Davis and Durham County Sheriff Clarence Birkhead all said they wanted to work to get guns off the street and reduce gun violence.

Anyone with information is asked to call Investigator Huelsman at (919) 560-4440, ext. 29341 or CrimeStoppers at (919) 683-1200. CrimeStoppers pays cash rewards for information leading to arrests in felony cases and callers never have to identify themselves.
Report a correction or typo
Related topics:
durhamhomicide investigationman killeddurham county news
Copyright © 2020 WTVD-TV. All Rights Reserved.
HOMICIDE INVESTIGATION 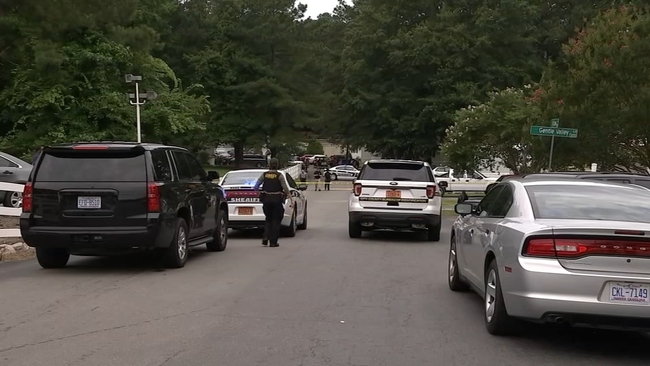 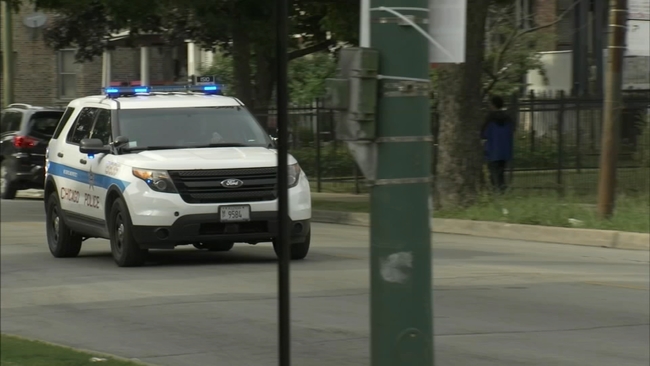 14 people including 5 children killed in Chicago over the weekend 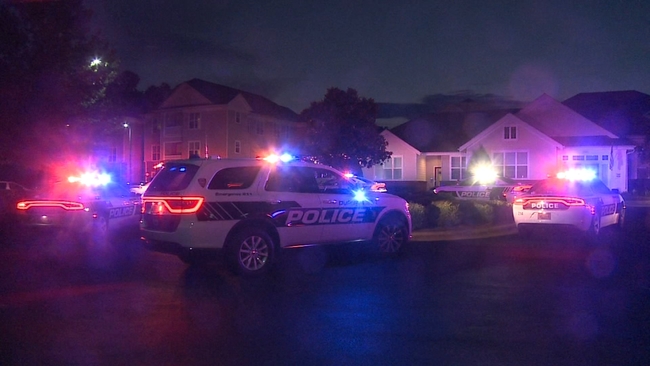