WTVD
By Ed Crump
CARY, N.C. (WTVD) -- A driver crashed into and killed a pedestrian Thursday night in Cary. 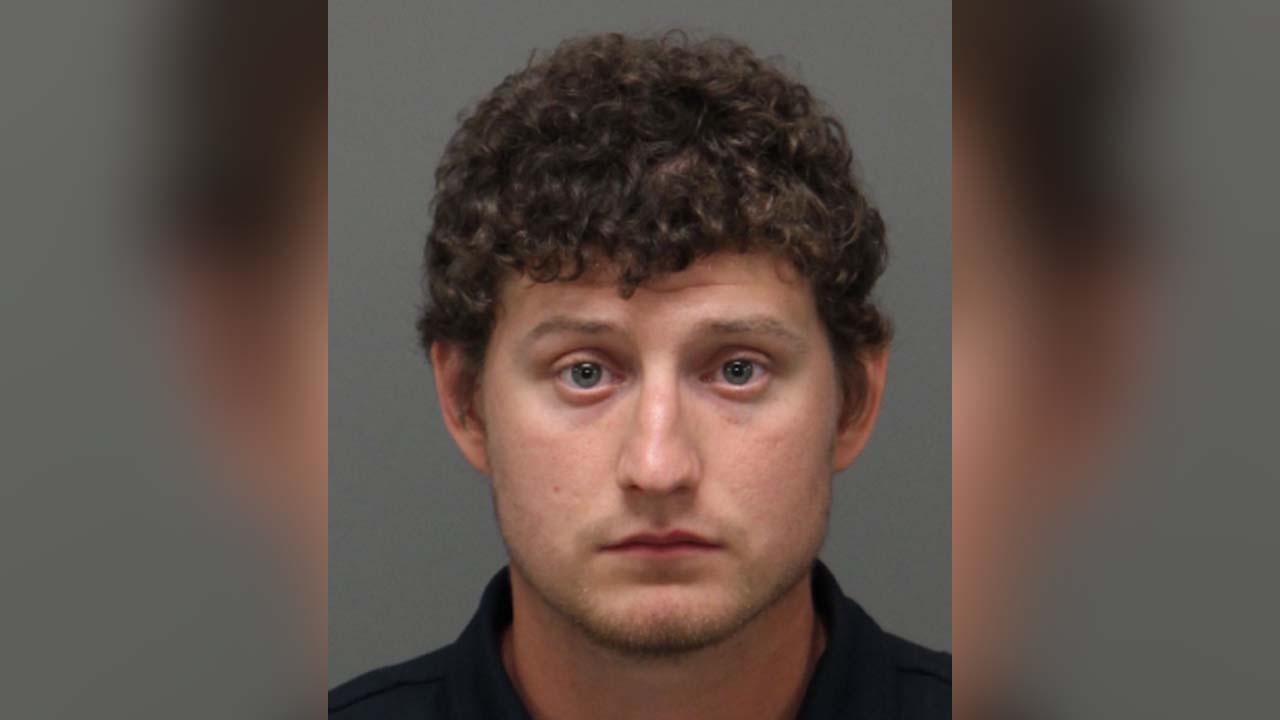