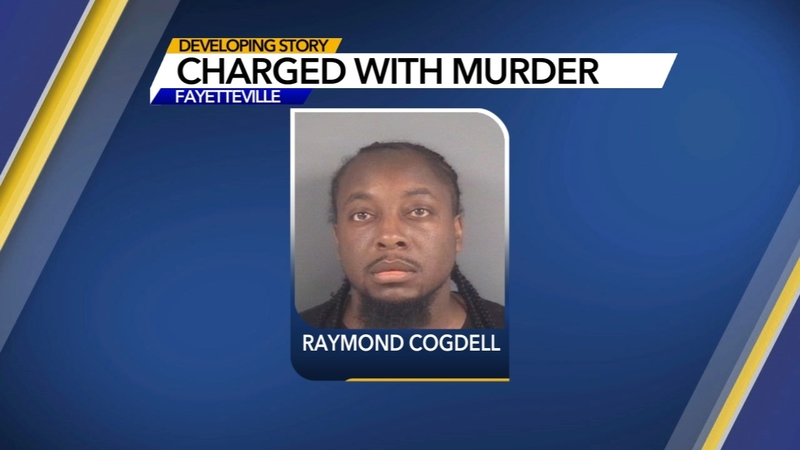 FAYETTEVILLE, N.C. (WTVD) -- Fayetteville Police are investigating after a holiday weekend gathering Sunday left a man dead, his suspected assailant shot and two others charged in the shooting.

Officers responded shortly before 8 p.m. to the 400 block of Cumberland Street in reference of a possible assault.

When they arrived, they found a person dead nearby.

Hillsboro Street at Cumberland Street was closed while police investigated.

On Monday, police identified the victim as Derrick Lamont Davis, 44, of Fayetteville.

FPD said the incident began at a small holiday weekend gathering at a home in the 600 block of Hillsboro Street. Davis and Cogdell got into a fight and Davis died as a result of his injuries.

Cogdell ran away after the fight but was chased down the street by several people and shot multiple times.

Cogdell was taken to Cape Fear Valley Medical Center and is in serious condition.

Sylvester Davis was arrested and charged with felony accessory after the fact and is being held at the Cumberland County Jual on $250,000 secured bond.

Tony Davis is not in custody and is considered armed and dangerous. He faces charges of felony attempted first-degree murder, felony assault with a deadly weapon with intent to kill inflicting serious injury and felony possession of a firearm by a convicted felon.

Cogdell will be charged with first-degree murder in Derrick Davis' death.