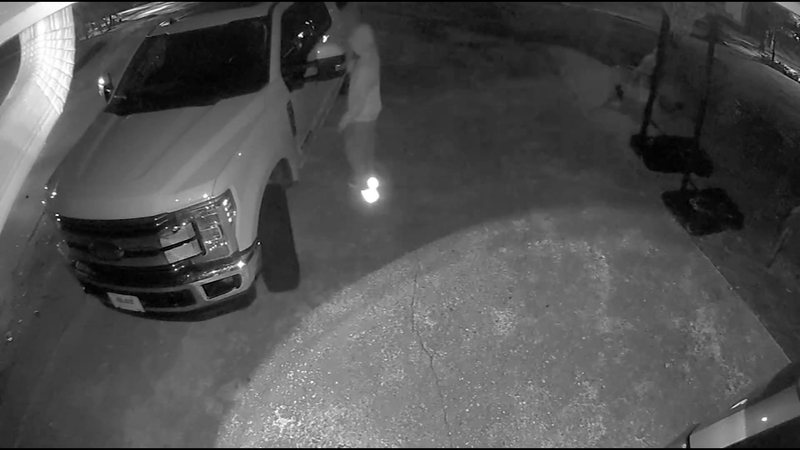 "Previously, the attempted break-ins were around 1 or 2 in the morning. This time it was at 5:15," said Suzanne Hinnant, whose vehicle on Gunnison Place was targeted. "That would be a time that I would be going out to work. So it was concerning to me because I would have to wonder what would have happened if I had come upon this individual as they were attempting to break in to cars. So that's concerning."

About a half hour earlier, the suspect attempted to break-in to two vehicles on Northbrook Drive, but was thwarted as they were both locked.

"It was pretty brazen," said Hinnant.

Hinnant said these issues typically happen in waves throughout the neighborhood, and has been a point of discussion at community watch meetings.

In a previous incident, a thief made off with $700 and a pistol after breaking into a vehicle.

"Locking our cars all the time. Making sure leaving our outdoor lights on. Because I believe if we make it unappealing for criminals to come into our neighborhood and gain entry into our cars, then they're going to stop coming," said Hinnant.