WTVD
RALEIGH, N.C. (WTVD) -- The driver accused of hitting and killing a pedestrian in Raleigh on Friday morning has been charged with driving while impaired.

Raleigh Police Department said the pedestrian died after the accident, which happened near the intersection of S. Saunders Street and Wilmington Street around 1 a.m.

The victim was identified as Walter Andrew Everhart, of Hawthorne Road in Raleigh.

The driver, later identified as 34-year-old Fletcher Fairbanks Martin, of the 1300 block of Still Monument Way in Raleigh, was given a field sobriety test and was seen being escorted away in handcuffs.

Police said Martin was driving a 2019 Ram truck southbound on S. Saunders Street in the far right lane when Everhart stepped out into the street from the right-side curb. 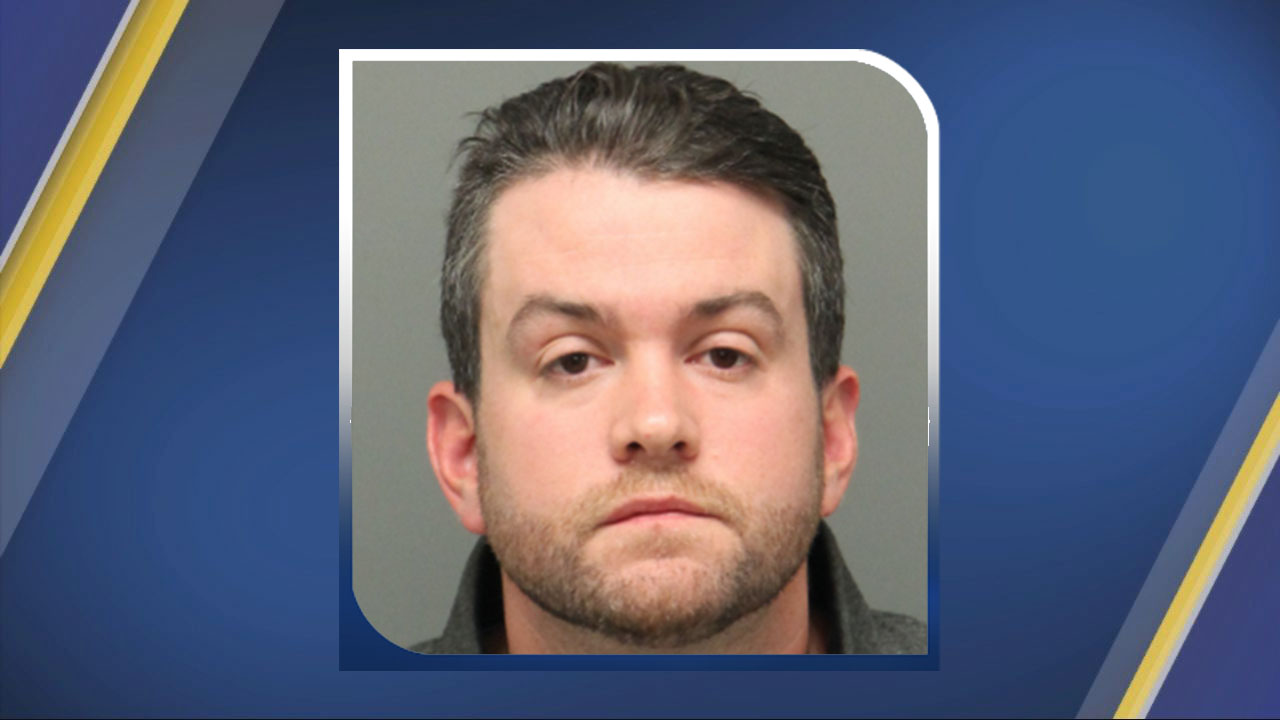 The crash is still under investigation. The stretch of road has since reopened.